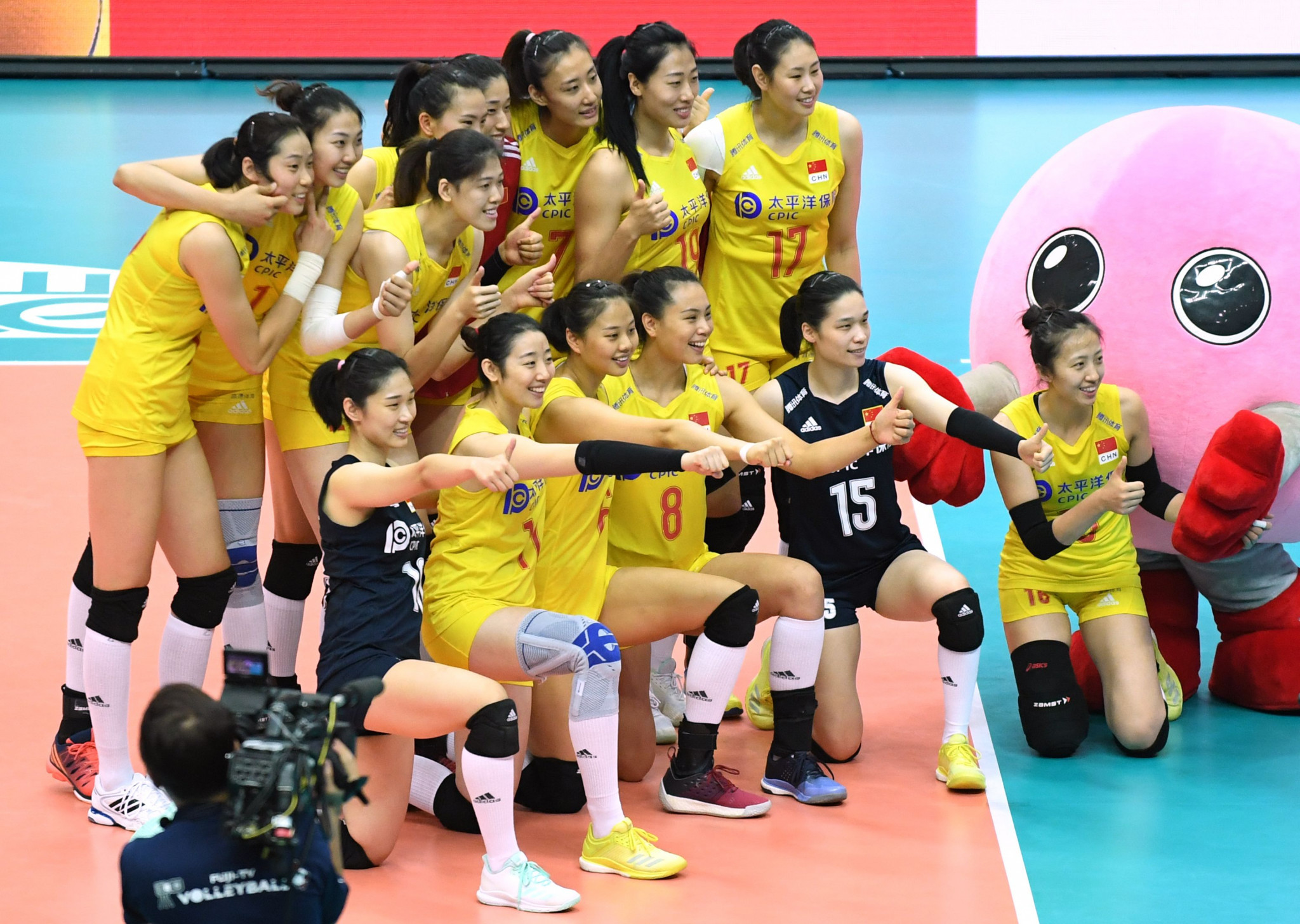 As expected, China have cruised to the International Volleyball Federation (FIVB) Women's Volleyball World Cup, with a 3-0 win over Serbia giving them a perfect record of 10 straight wins.

World champions Serbia sent a young squad to the tournament and were no match for China, who won in straight sets, 25-14, 25-21, 25-16, at The Municipal Central Gymnasium in Osaka.

It i a fifth World Cup triumph for China, adding a 10th major trophy to their cabinet, including three Olympic titles and two World Championships.

They secured top spot with one game still to play, against Argentina tomorrow - and will be determined to finish with a clean sweep.

While this event is not a direct qualification for next year's Olympic Games in Tokyo, it does offer FIVB world ranking points.

The Dominican Republic won a thrilling five-set encounter with The Netherlands, coming through 15-4 in the final set, solidifying their spot in seventh place, one below their opponents.

The Americans should finish the round-robin tournament in second place, with just South Korea to come tomorrow.

However, the South Koreans will be in a positive mindset after surprising Brazil in a closely fought 3-1 victory.