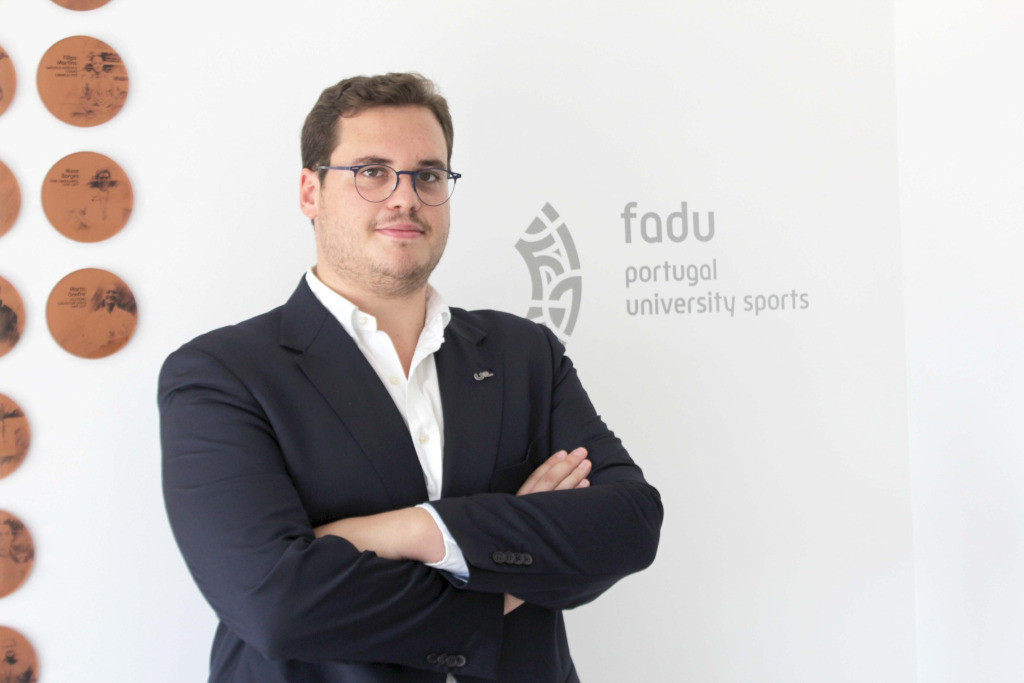 André Reis has been elected President of the Portuguese Academic Federation of University Sport (FADU).

Reis succeeds Daniel Monteiro and will serve a two-year term from 2019 to 2021.

He was elected by an absolute majority at a meeting of the FADU this week.

A student at the University of Lisbon - School of Economics and Management, Reis will begin his tenure as FADU President next month.

"We want to increase the number of athlete students with regular sports practice," Reis said.

"Informal sport is a priority, to create new habits and to increase the weight of sport in young people's daily lives.

"Working with the other national sports federations is also a priority, in a logic of cooperation and convergence around Portuguese sport."