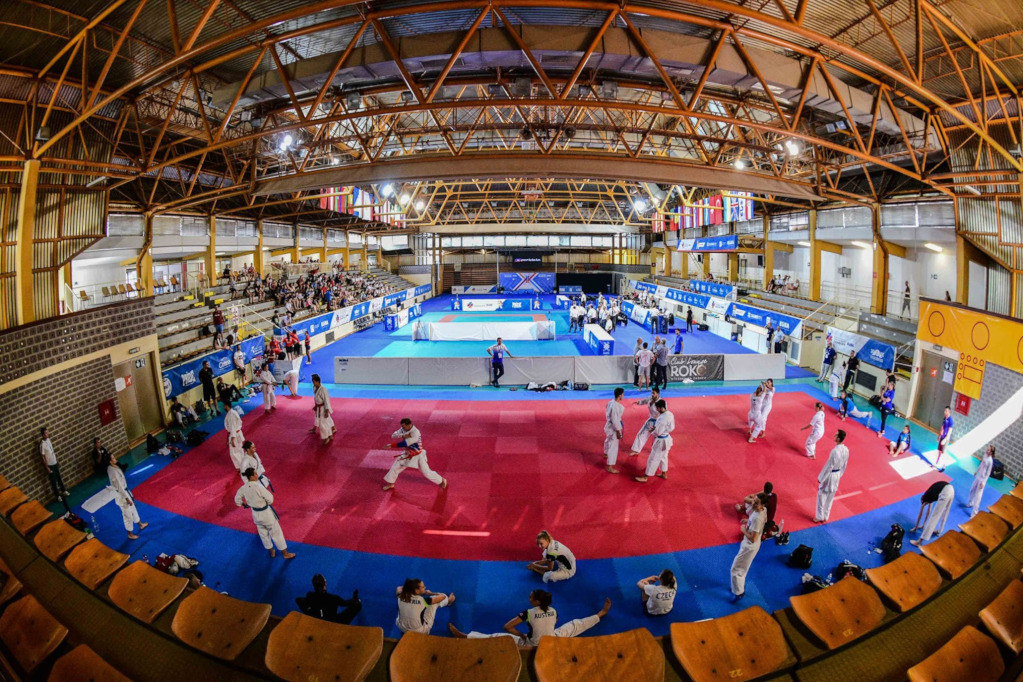 The European University Sports Association (EUSA) was full of praise following the conclusion of its 2019 Combat Sports Championship in Croatia’s capital Zagreb, describing the event as having been "highly successful".

Competition at the largest championship on the EUSA’s summer programme came to a close on Saturday (August 3).

A total of 1,237 athletes from 404 different universities and 36 countries participated across four days of action in the sports of judo, karate, kickboxing and taekwondo.

The event, held at Bojan Stranić Hall, was organised with the support of the European Judo Union, the European Karate Federation, the World Association of Kickboxing Organizations Europe and World Taekwondo Europe, all of whom are partner organisations of the EUSA.

He was joined in doing so by Nikola Vincetic, operational director of the 2019 EUSA Combat Sports Championship, and Besim Aliti, the sports manager at the EUSA.