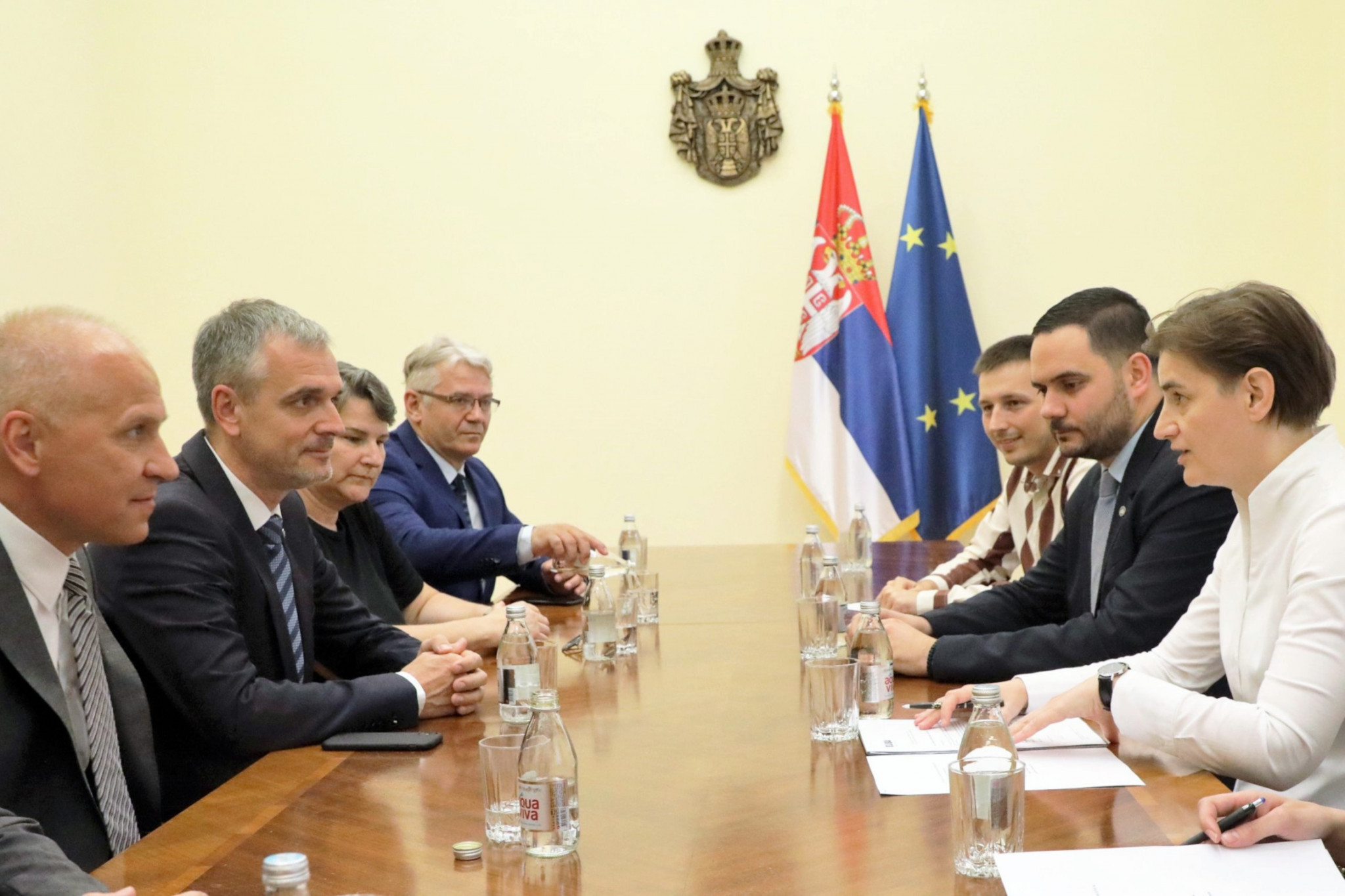 Ana Brnabić met with EUSA President Adam Roczek, along with other dignitaries from the organisation and the Serbian capital, to discuss plans for next year's event, due to take place between July 12 and 25.

The aim of the meeting was to discuss the progress made by the EUG2020 Organising Committee so far, while discussing what further action is needed over the coming months.

Brnabić reaffirmed her full backing of the event and Serbia’s commitment to organise the Games in the best way possible.

Basketball, in both full sided and 3x3 formats, is one of the 20 sports on the programme at EUG2020.