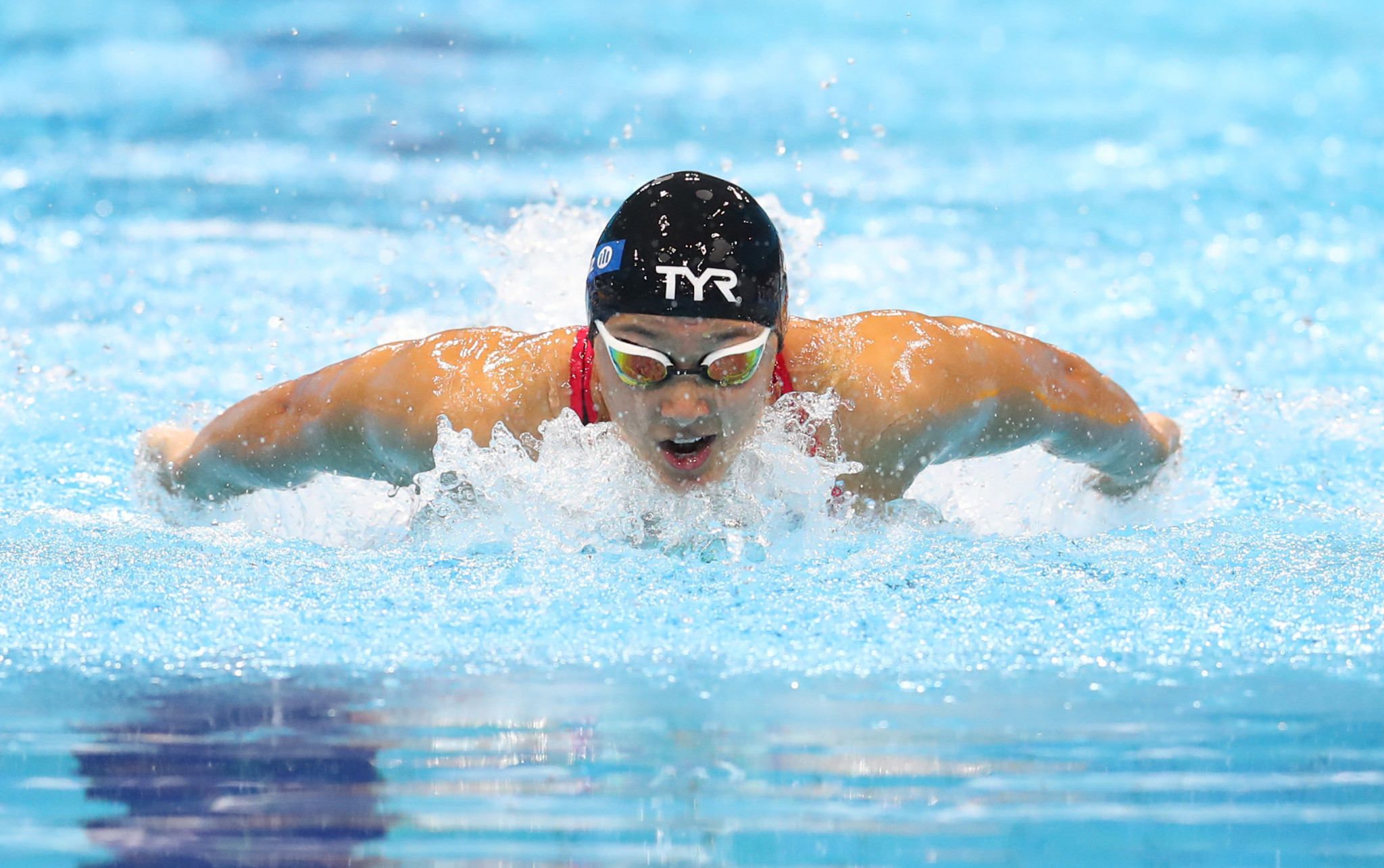 Tai continued to light up the event at the Aquatics Centre in Queen Elizabeth Olympic Park, as she won the women's 50m freestyle S8 race in a championship record 29.55sec.

Britain's 4x100m medley relay 34 points team were also in record-breaking form as they smashed their own world mark, set at the 2016 Paralympic Games in Rio de Janeiro.

The United States were second, over 22 seconds behind, while bronze went to Spain.

The New Zealander, the only individual swimmer to break a world record on the fifth night of the event, beat Takayuki Suzuki of Japan by 0.42.

Russia's Roman Zhdanov did enough for bronze in 39.14.

Boki touched the wall in 2:05.04 to outclass the rest of the field.

France's Alex Portal was over seven seconds adrift in silver medal position, while Kyrylo Garashchenko of Ukraine did enough for bronze.

The 20-year-old sealed the third World Championships gold of her career in 4:38.29, just under five seconds in front of Britain's Toni Shaw.

Action at the Championships continues tomorrow.