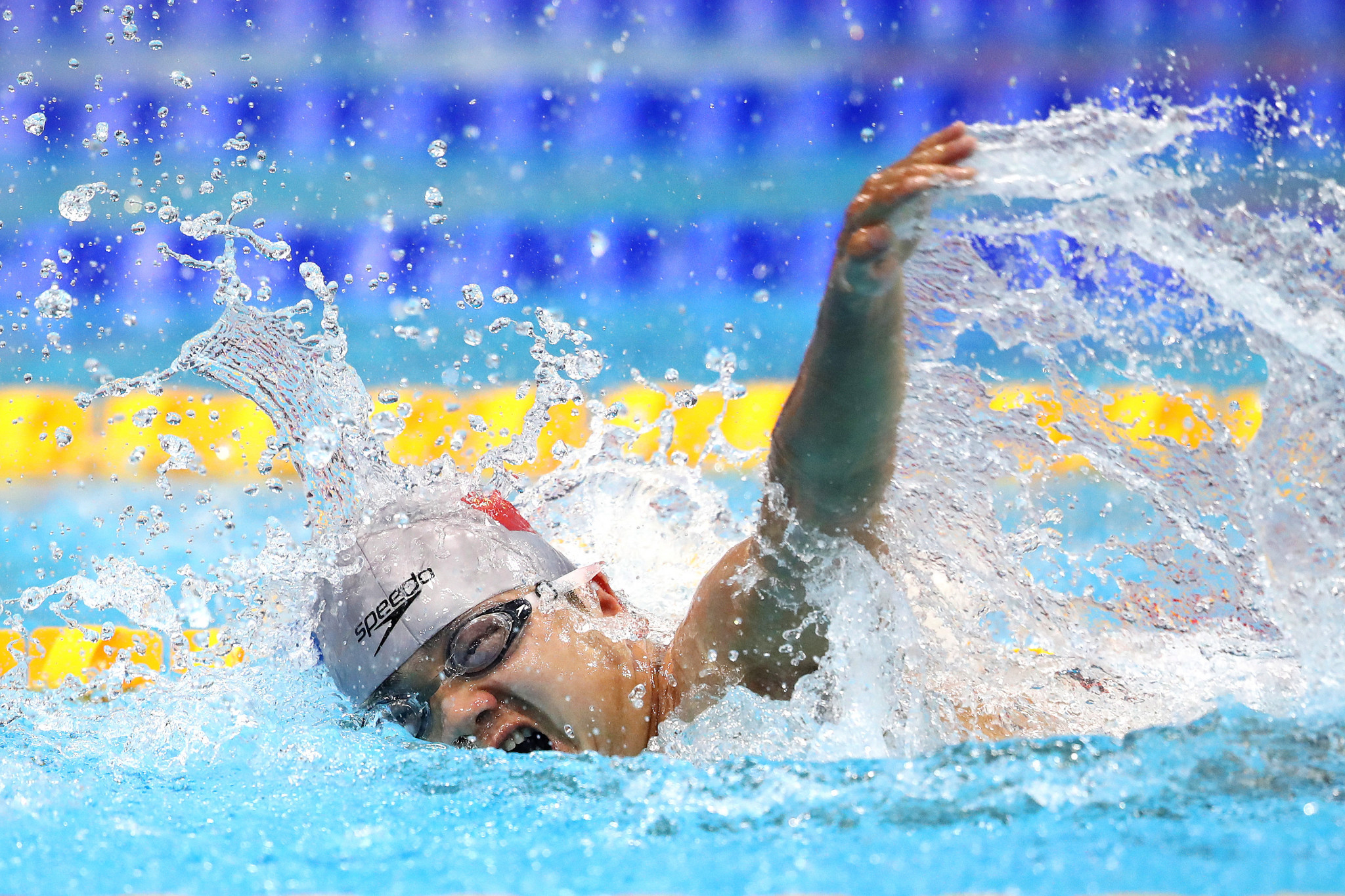 Lichao Wang and Bohdan Hrynenko became the latest gold medallists to claim world records, as the timesheets continue to be rewritten at the World Para Swimming Championships in London.

Wang, from China, won gold in the men's S5 50 metres butterfly final in 31.52sec, as a 17th world record was set in just four days of competition at the Aquatics Centre.

There was a European record for runner-up Yaroslav Semenenko in 33.22, while Daniel Dias of Brazil earned bronze in 34.44.

Hrynenko of Ukraine had the crowd on their feet as he stormed to gold in the men's S7 100m backstroke final.

Shout out to the crew at #London2019 that capture these incredible shots of the world's best Para swimmers 😍 #ExperiencetheExtraordinary @Allianz pic.twitter.com/QuCy0x4GTo

The day's other world record came in the men's S4 50m backstroke heats in the morning session.

Russian Roman Zhdanov lit up the timing charts to qualify fastest for the final in 41.50.

It represented a second world record of the week for Zhdanov, who clocked 1:21.28 to win the men's S4 100m freestyle title on Tuesday (September 10).

Bruinsma clocked 2:46.49 to lower her own world record in the women's S11 final for gold, with Maryna Piddubna of Ukraine collecting silver in 2:49.04.

China's Xiaotong Zhang earned bronze in an Asian record of 2:49.22.

The bronze medal went to Viktor Smyrnov of Ukraine in 2:29.87.

One year out from the Paralympics, Tai broke American Jessica Long's dominance in the event to claim gold in 4:49.01.

The 20th world record in London arrived in the last final of the night as Britain clinched the S14 4x100m freestyle world title.