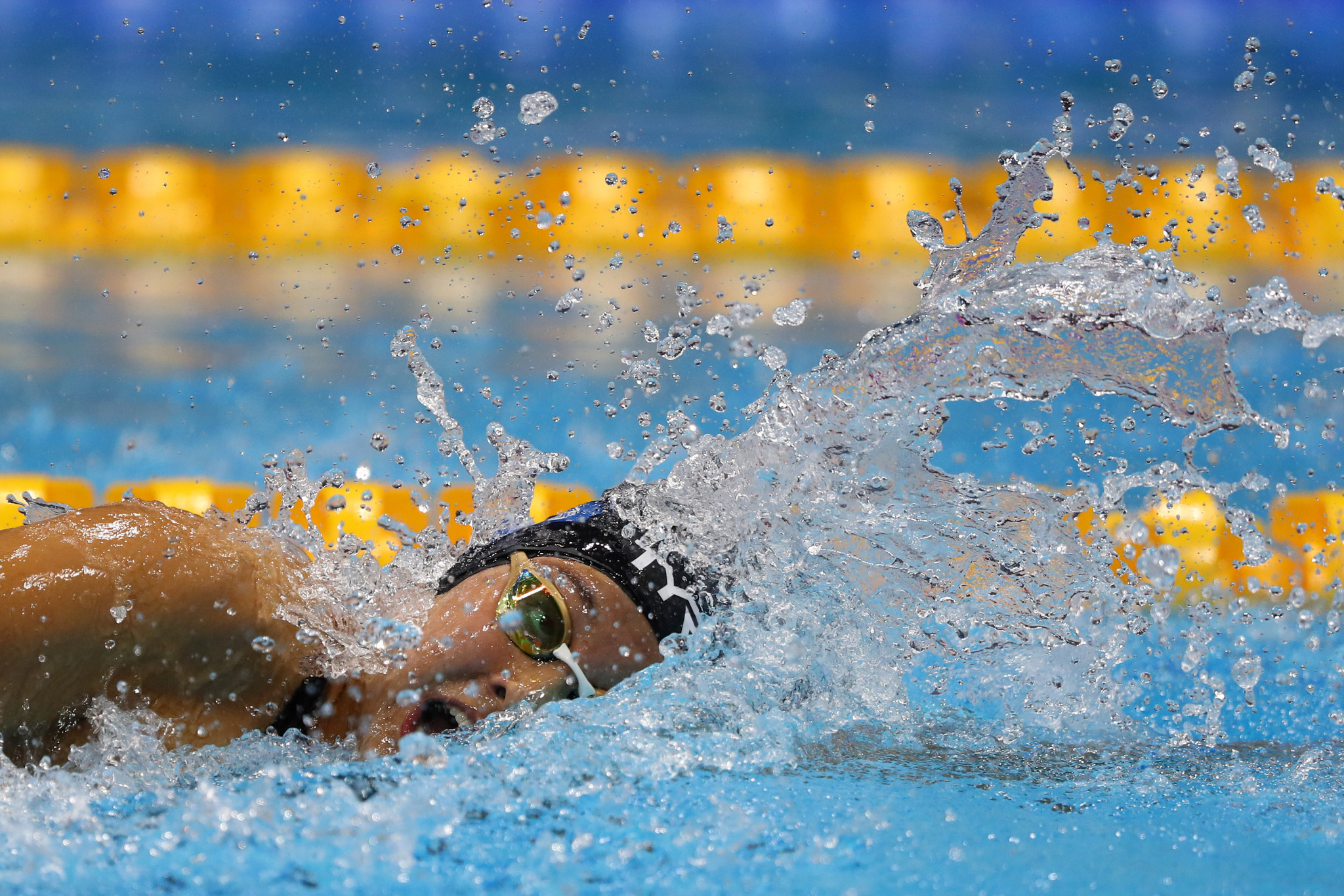 Britain's Alice Tai and Simone Barlaam of Italy set world records for the second consecutive night on their way to gold at the World Para Swimming Championships in London.

Tai followed yesterday's triumph in the women's 100 metres S8 freestyle by adding another world record and title to her collection, in the backstroke at the Aquatics Centre, Queen Elizabeth Olympic Park.

The 20-year-old Briton touched the wall in 1min 08.04sec to comfortably beat Tupou Neiufi of New Zealand, who was over eight seconds adrift in silver medal position.

The Italian swimmer, who clinched the freestyle crown yesterday, finished ahead of Frenchman Ugo Didier, second in 1:01.83.

Israel's Mark Malyar continued his record-breaking run of form this year as he claimed a commanding victory in the men's 400m freestyle S7.

Malyar set a world record by touching in 4:33.64, a time which proved far too quick for the remainder of the finalists.

Belarusian star Ihar Boki, an 11-time Paralympic champion, won the 12th world title of his career with a dominant victory in the men's 100m backstroke S13.

Boki surged clear of the rest of the field, clocking 58.63sec to add a further gold medal to his extensive collection.

Nicolas-Guy Turbide of Canada did enough for silver, while Oleksii Virchenko of Ukraine had to settle for bronze.