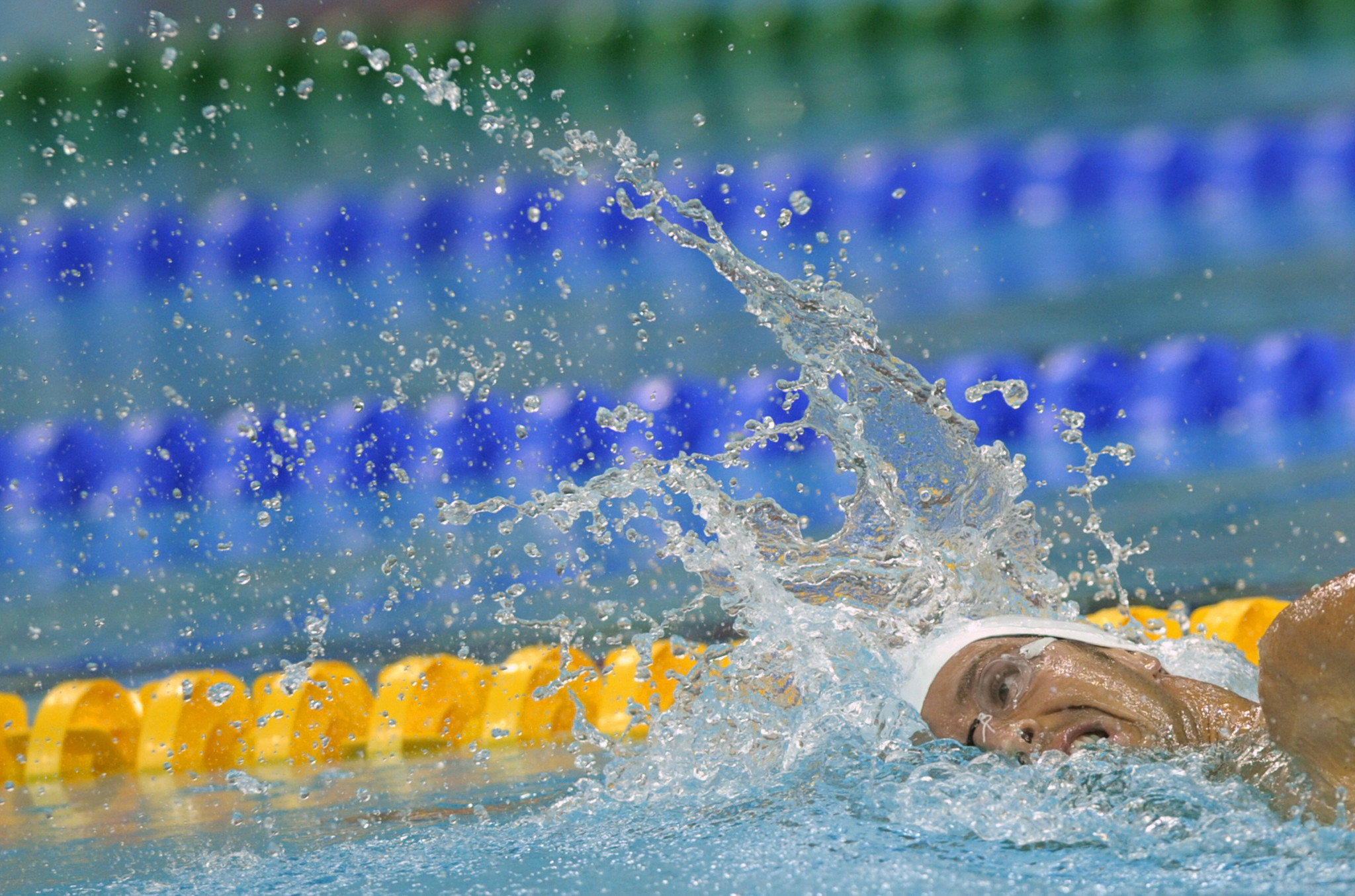 Italy and France have named their teams for this year's World Para Swimming Championships in London.

The Italians have named a 22-strong squad which includes 18-year-old prospect Antonio Fantin in the S5 and SM6 categories.

Fantin won four gold medals at the European Championships in Irish capital Dublin last year, as well as a pair of silvers.

He also struck gold in the SM6 400 metres freestyle at the last World Championships in Mexico City in 2017, where he claimed five medals in all.

Italy finished second in the medals table in Dublin and have also named world champions Simone Barlaam, Monica Boggioni and Carlotta Gilli in their London squad, as well as world and Paralympic gold medallist Federico Morlacchi.

Their team is training in Rome before the Championships take place between September 9 and 15 at the London Aquatics Centre.

France will be led by nine-time Paralympic medallist David Smetanine, who won two titles at Beijing 2008 in S4 swimming and is a triple world champion.

Ugo Didier is another hope after winning the men's S9 100m backstroke in both Dublin and Mexico City.

More than 650 swimmers from 81 countries are due to compete in London in all, with the flagship event a key stop en-route to the Tokyo 2020 Paralympics.

The British capital is only hosting after Kuching in Malaysia was stripped of the rights, due to a lack of guarantees over Israeli athletes being allowed to compete.

The full Italian and French squads can be viewed here.