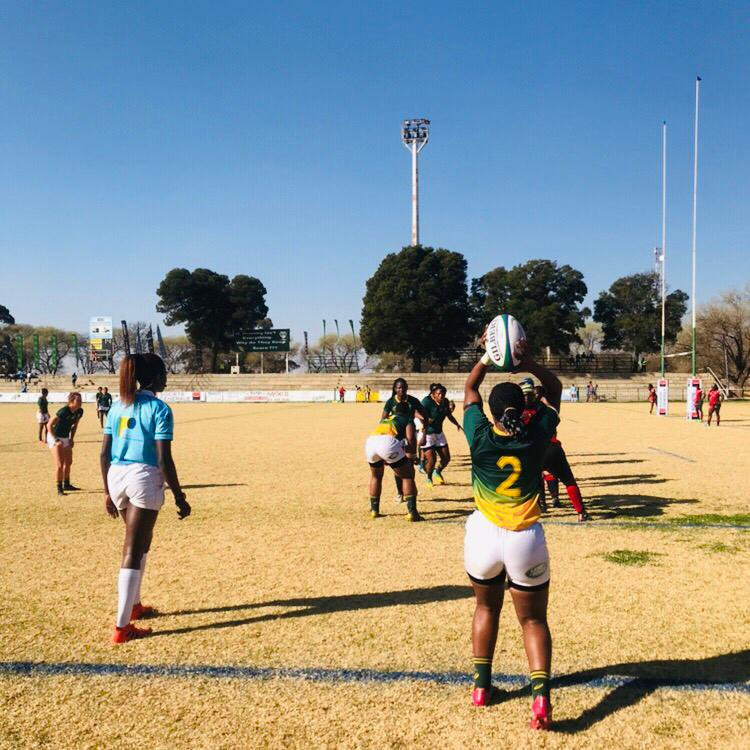 South Africa qualified for the 2021 Women's Rugby World Cup after a crushing 39-0 victory over Kenya at the Bosman Stadium in Brakpan.

Both South Africa and Kenya had won their opening two games against Uganda and Madagascar, meaning the final match of the four-team Rugby Africa Women's Cup was a winner takes all clash for a World Cup place.

The South African side were dominant throughout, running in seven tries without reply.

Centre Zintle Mpupha scored the first try after five minutes and the seventh in the 79th minute.

Kenya's World Cup dreams are not yet over as they will face the winner of the South American competition next year for a place in the global repechage.

The Springbok Women have qualified for the 2021 Women's Rugby World Cup in New Zealand with a 39-0 win against @kenyalioness!! @Springboks @RugbyAfrique @WorldRugby pic.twitter.com/xZXyWkm6DF

Uganda and Madagascar played out a 15-15 draw in a dead-rubber contest.

Uganda opened the scoring through Julie Nandawula's try, which Mary Kyoita converted to take a 7-0 lead.

The Makis managed to score a few minutes before half-time through Fabrina Holiniana's penalty and came out firing after the interval as they grabbed their first try through Holiniana.

Kyoita made it 10-7 to Uganda with a penalty but Madagascar – who had never played a Test match before this tournament – did not lose hope and went ahead with a try by Patricia Ravololonirina before Holiniana scored her second penalty to make it 15-10.

Samiya Ayikoru grabbed a late try for the Lady Cranes to ensure the match ended all square.