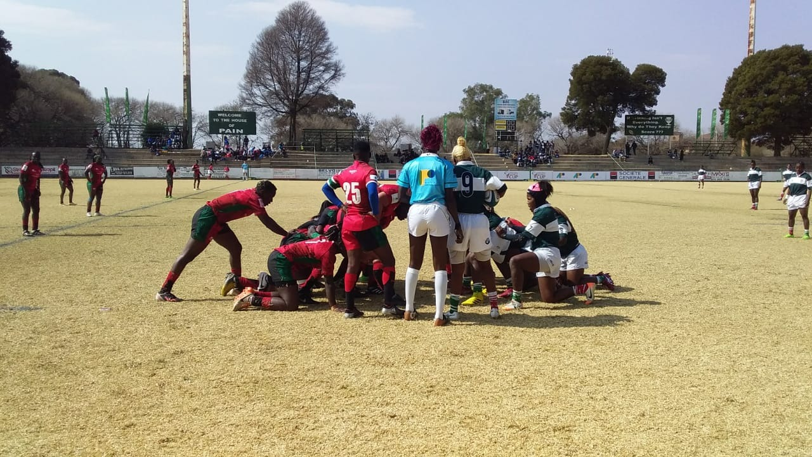 Hosts South Africa and Kenya claimed victories on the opening day of the inaugural Rugby Africa Women's Cup in Johannesburg.

The winners of the tournament, which takes the format of a round-robin league, will qualify directly for the 2021 Women's Rugby World Cup in New Zealand.

The team which finishes second will face a side from South America, with the winner going into the 2020 repechage qualifying competition.

Kenya enjoyed a perfect start as they sealed a 35-5 win against Madasgascar, making their World Cup qualification debut.

Celestine Masinde scored a try either side of half-time as Kenya racked up a comfortable victory.

Hosts South Africa, favourites to qualify for the World Cup, opened their Africa Women's Cup account with an 89-5 drubbing of Uganda.

Rights Mkhari, who scored a first-half hat-trick set the tone for the match with two tries in the opening five minutes and the Springboks had forged a 62-0 lead at the break.

Eloise Webb also chipped in with a hat-trick as Tayla Kinsey kicked six conversions in a 15-try South African win.

The competition will continue on Tuesday (August 13) when Kenya take on Uganda and Madagascar face South Africa.

Following Africa, regional qualifying tournaments will be held in Oceania, Europe, Asia and South America, before the final repechage in 2020.