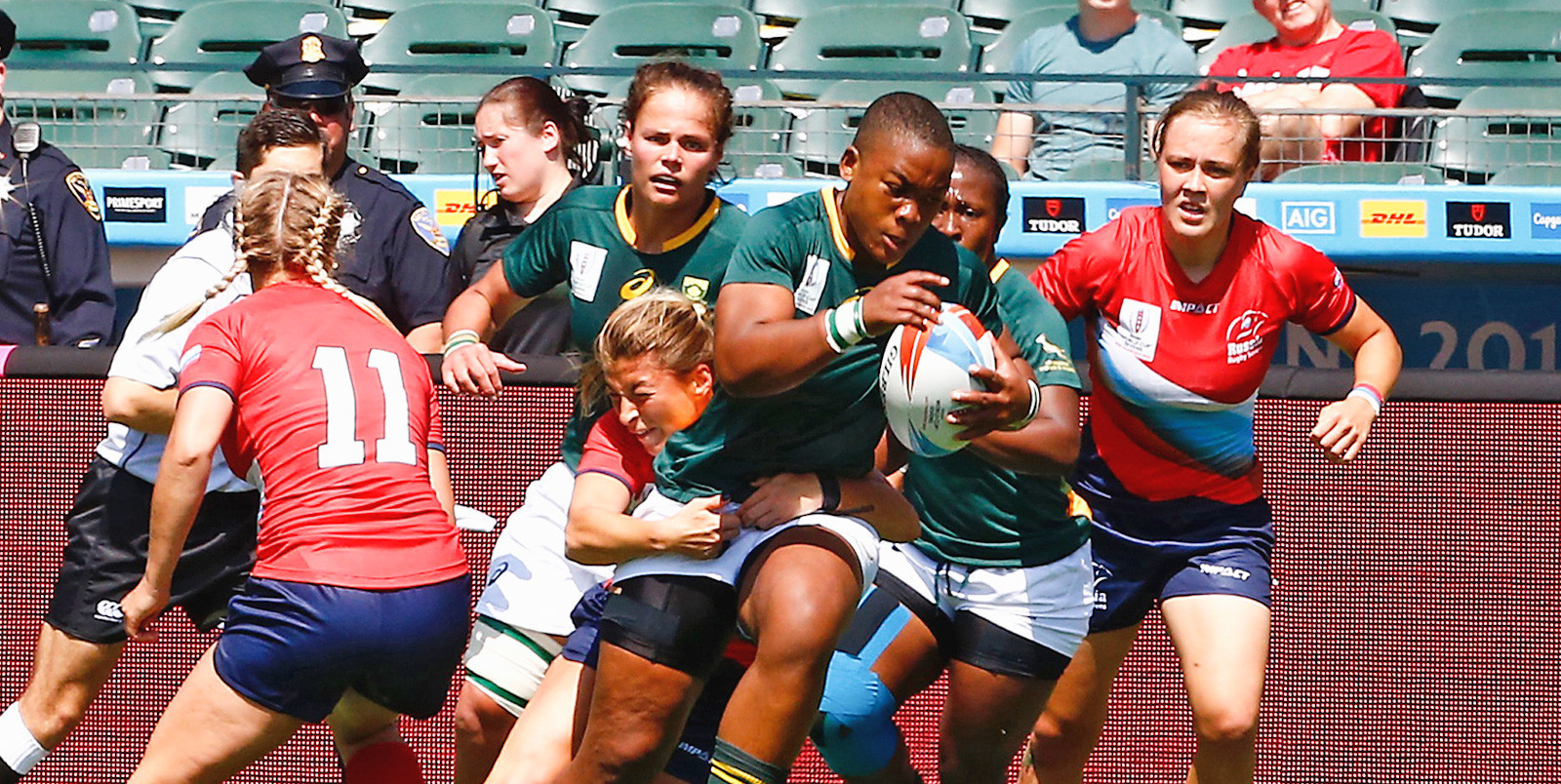 Qualification for the 2021 Women's Rugby World Cup is set to get underway tomorrow, beginning in Johannesburg with the new Rugby Africa Women's Cup.

The tournament, taking place at the Bosman Stadium between August 9 and 17, will see South Africa, Kenya, Madagascar and Uganda play each other in a round-robin league, with the winner qualifying for the World Cup in New Zealand.

The team that comes second will face a side from South America, with the winner going into the 2020 repechage qualifying tournament.

It marks Madagascar's debut at women's international rugby Test match level, when they face Kenya in their opening game.

"We have been waiting impatiently for this moment, to know where we are compared to the others and to know if we have a chance to qualify.

"Whenever there is a team that stands out in Madagascar, we talk about it and people are very interested.

"It's a great honour for me to go out there and take the girls to South Africa.

"It will be very, very high level and that's why we cannot wait to be there."

The favourites for qualification will be South Africa, the last African side to play at the World Cup in 2014, while Kenya also look strong after beating Uganda 77-18 on aggregate at this year's Elgon Cup.

"As the first opportunity to qualify directly through the regional tournaments, the Rugby Africa Women’s Cup signifies a very exciting point in the journey towards 2021," World Rugby chairman Sir Bill Beaumont said.

"Introducing these regional tournaments into the qualification pathway for Women’s Rugby World Cup 2021 increases the level of competition in the women's game."

Matches are scheduled to take place on August 9, 13 and 17, with Madagascar against Kenya at 1pm on the opening day, followed by South Africa v Uganda at 3pm.

Kenya versus Uganda and Madagascar against South Africa are due to follow on August 13.

Madagascar will take on Uganda and South Africa meet Kenya in the fixtures that will conclude the competition on August 17.

Following Africa, regional qualifying tournaments will be held in Oceania, Europe, Asia and South America, before a final repechage takes place in 2020.