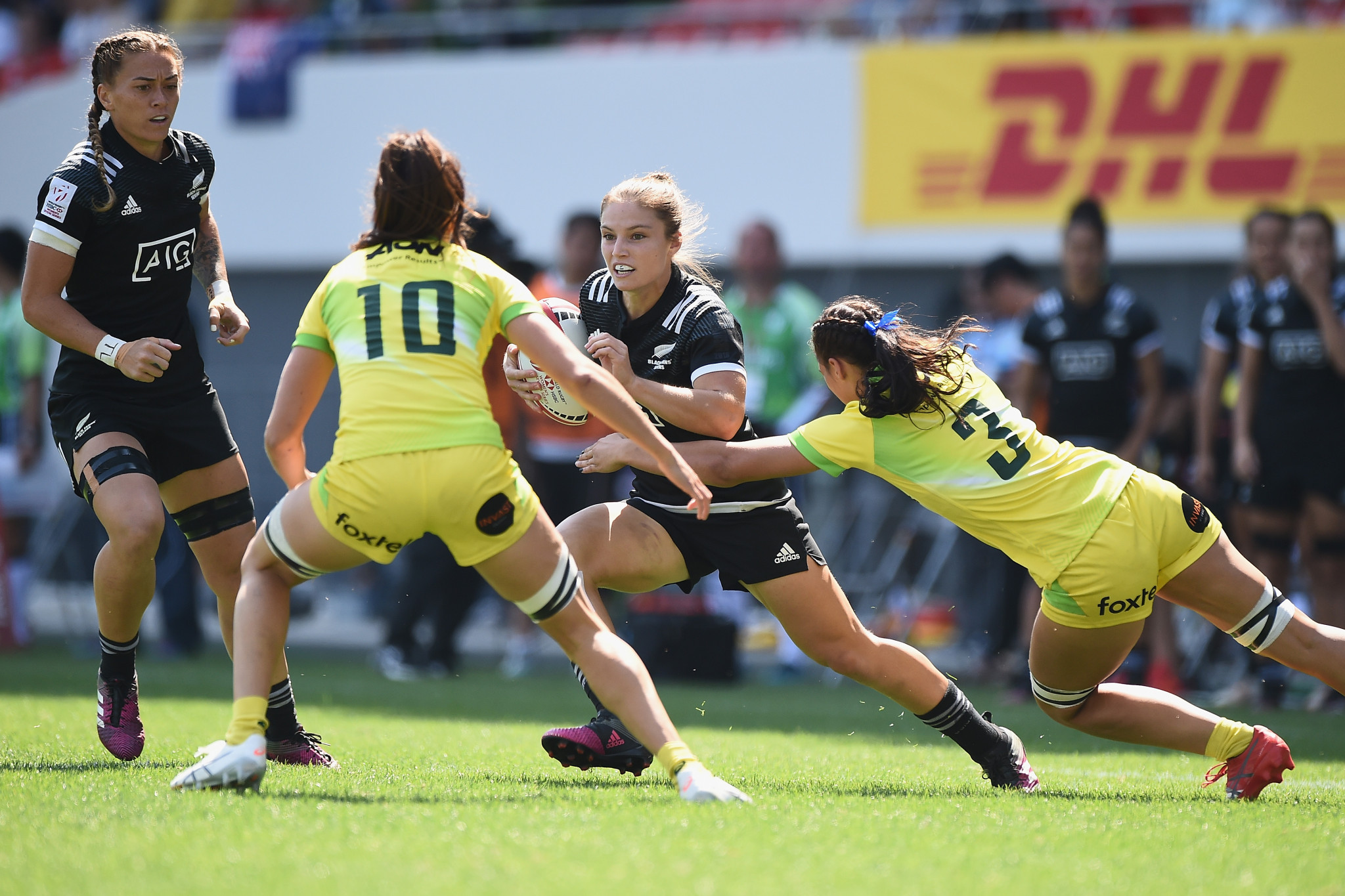 Australia and New Zealand have each been shortlisted as potential hosts of the 2021 Women's Rugby World Cup.

The sport's governing body World Rugby made the announcement today, following the August 10 deadline for any countries wishing to bid for the tournament.

Initially six countries expressed a formal interest in hosting the event, which was the highest number ever.

In the end none of England, Wales, France or Portugal submitted bids, however.

The 2021 tournament will be the first to feature various format changes, which include extending the event from 23 days to 35.

A quarter-final stage will also be played for the first time, while the squad sizes will increase from 28 to 30 players.

It is hoped the changes will improve athlete welfare by allowing more rest between matches, whilst also maintaining the highest possible standard of play.

With Australia and New Zealand the only countries shortlisted, an Oceania host is guaranteed.

No country in the southern hemisphere has hosted the event before.

Their bids will now undergo "a detailed evaluation" before the host is decided at a meeting of the World Rugby Council in Dublin on November 14.

"We are delighted that Australia and New Zealand - two trailblazers in women's rugby and women's sport in general - are committed to hosting a fantastic Women's Rugby World Cup as a sporting, societal, economic and legacy driver," World Rugby chairman Bill Beaumont said.

"The excellent support reflects the significant global excitement and momentum behind women's rugby and women in rugby."

The last edition of the tournament was held in Ireland in 2017, and was won by New Zealand.

It was the best attended, most viewed and msot socially engaged edition ever, setting new standards for the tournament and extending the reach of the game around the world.

"Ireland 2017 was a magnificent tournament by any Rugby World Cup standards and I am sure that both unions will be determined to raise the bar again, as we look forward to a tournament that features an exciting new format," Beaumont added.