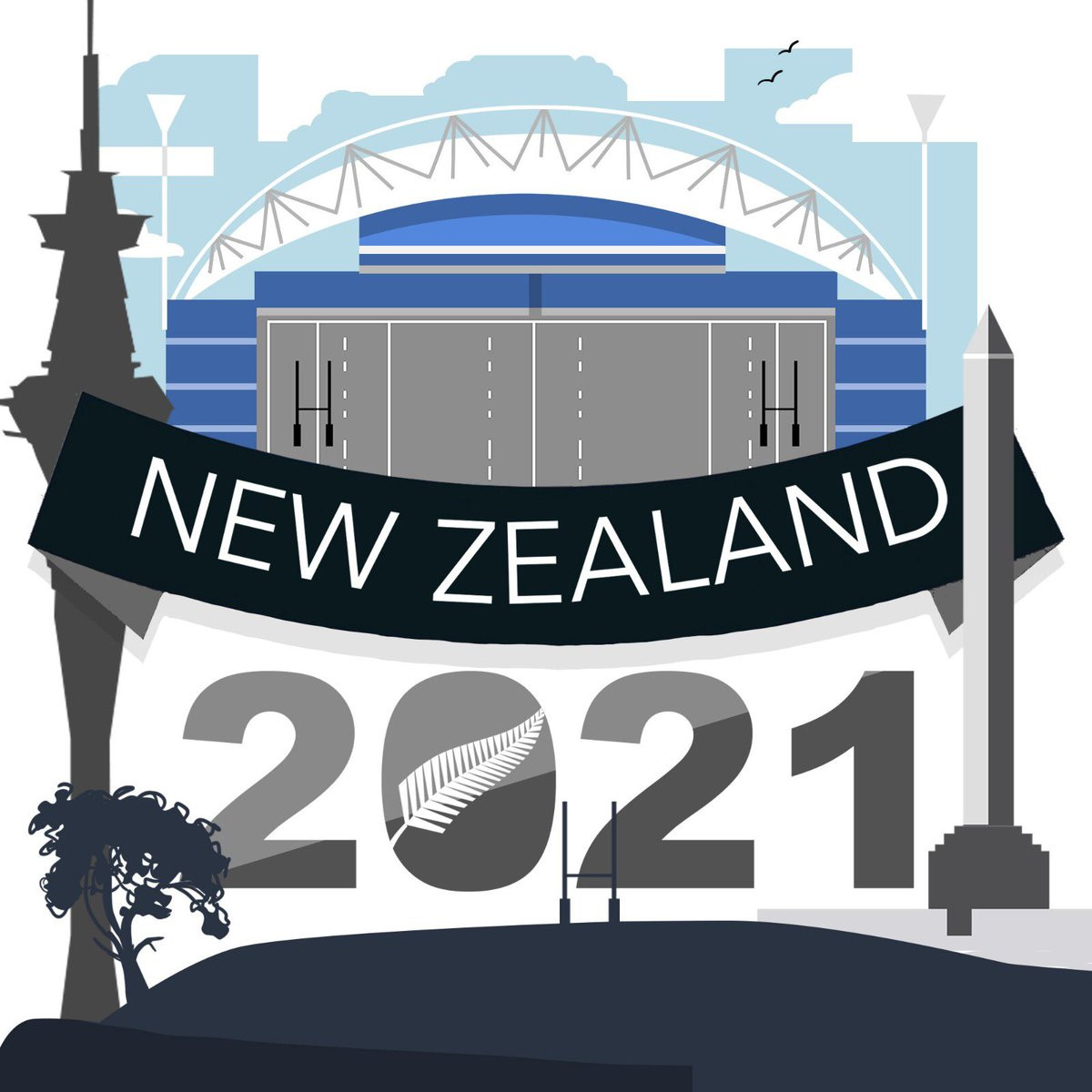 New Zealand will host the Women’s Rugby World Cup 2021, the first event will have been held in the Southern Hemisphere, it was announced today.

They were chosen by World Rugby at its Council meeting in Dublin today, beating only rivals and neighbours Australia by 25 votes to 17.

"They presented a very strong and compelling bid and we look forward to working with New Zealand Rugby to host a successful and inspiring tournament.

"I would also like to thank Australia for its exceptional bid. We hope to welcome Australia back to bid again in the future."

Matches will be played at the 5,000 capacity Waitakere Stadium in Auckland and the Northland Events Centre in Whangarei, with a capacity of up to 20,000 as well as the 25,000 capacity Albany Stadium and Eden Park, which hosted the Rugby World Cup 2011 final.

"We are honoured and excited to be awarded the WRWC2021 and look forward to delivering the first Women’s Rugby World Cup tournament in the Southern Hemisphere," New Zealand Rugby Board Member and former Black Fern Farah Palmer said.

"We are looking forward to working together to deliver a world-class tournament for players, officials, fans, commercial partners and spectators watching around the world."

This will be the ninth edition of the Women's Rugby World Cup since it was launched in 1991, when it was held in Wales.

Since then, with the exception of 2006, when it was staged in Canada, the tournament has always taken place in Europe.

It was the best attended Women’s Rugby World Cup to date with a record total attendance of 45,412, the most viewed with Ireland, France, the United Kingdom and United States all recording unprecedented viewing figures, and also the most socially engaged, generating 45 million views across official tournament platforms.

New Zealand beat England 41-32 in the final in Belfast to be crowned champions for a fifth time.

"Women’s rugby continues to grow with over 2.4 million women and girls playing rugby at all levels, accounting for more than a quarter of players globally," said Beaumont.

"With Women’s Rugby World Cup attracting record crowds and broadcast audiences in each of the last three tournaments - Ireland 2017, France 2014 and England 2010 - I am in no doubt that the 2021 tournament, the first to be held in the Southern Hemisphere, will continue this record breaking trend."