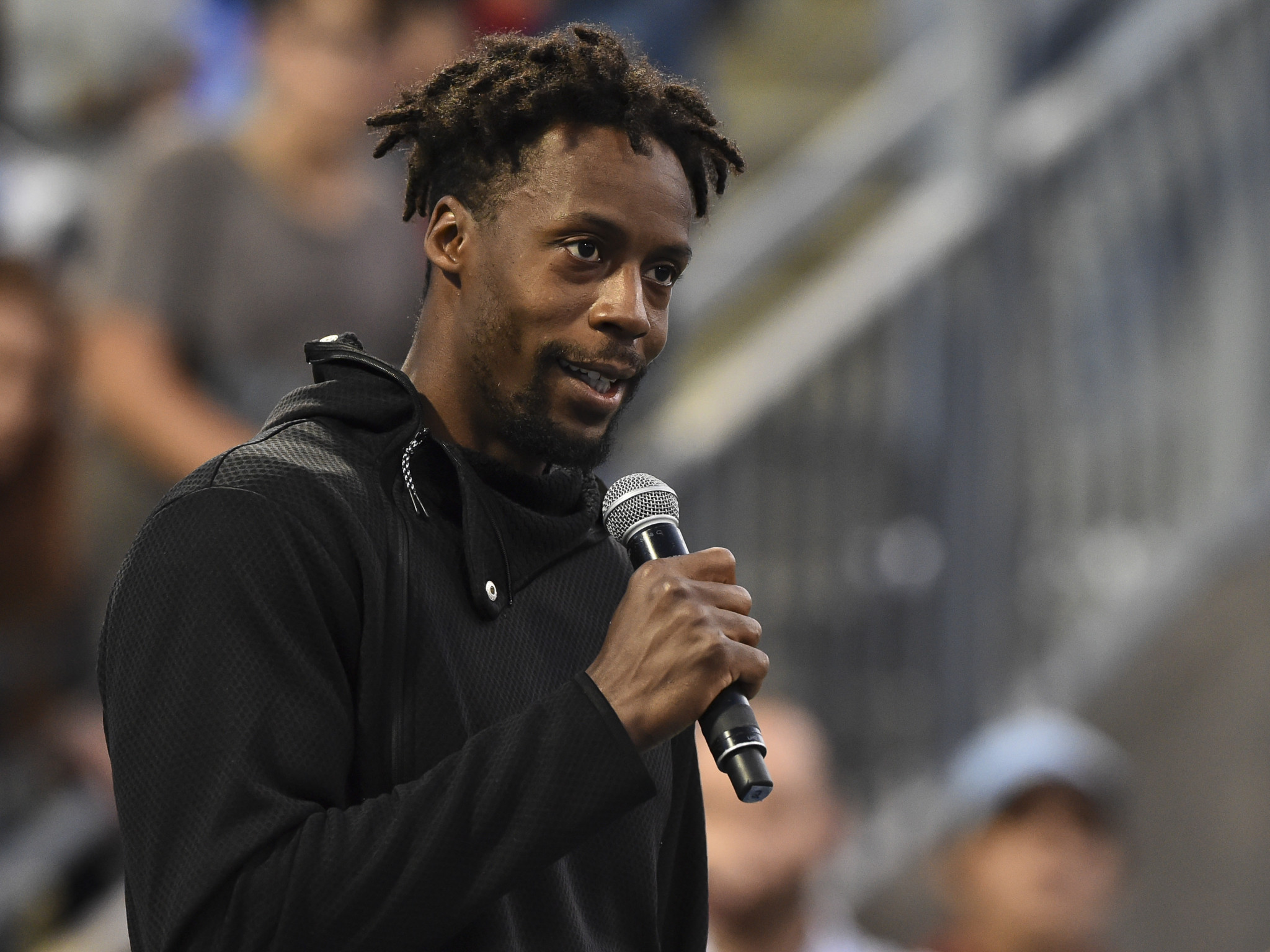 Rafael Nadal received a semi-final walkover to progress to tomorrow's Rogers Cup final in Montreal after Gaël Monfils withdrew from the tournament.

Frenchman Monfils rolled his ankle in the second set of his rain-delayed quarter-final against Spain's Roberto Bautista Agut at the Canadian city's IGA Stadium.

Despite seeing the game out for a 6-4, 3-6, 7-6 victory in the Association of Tennis Professionals World Tour Masters 1000 event, Monfils later pulled out of his last four clash with Nadal.

Nadal is now due to face Daniil Medvedev after he won the all-Russian semi-final 6-1. 7-6 against Karen Khachanov.

It will be a first meeting for Nadal and Medvedev, contesting his first Masters 1000 final.

Serena Williams will face Canada's Bianca Andreescu in the women's Rogers Cup final at the Aviva Centre in Toronto.

The American fought back from a set down against Czech Republic's Marie Bouzková to win 1-6, 6-3, 6-3 in the Women's Tennis Association Premier 5 event.

Andreescu became the first Canadian woman to reach the Rogers Cup final since 1969 by defeating US rising star Sofia Kenin 6-4, 7-6

While Williams targets a fourth Rogers Cup triumph, the final will represent just a second WTA final for Andreescu, the winner Indian Wells in March.