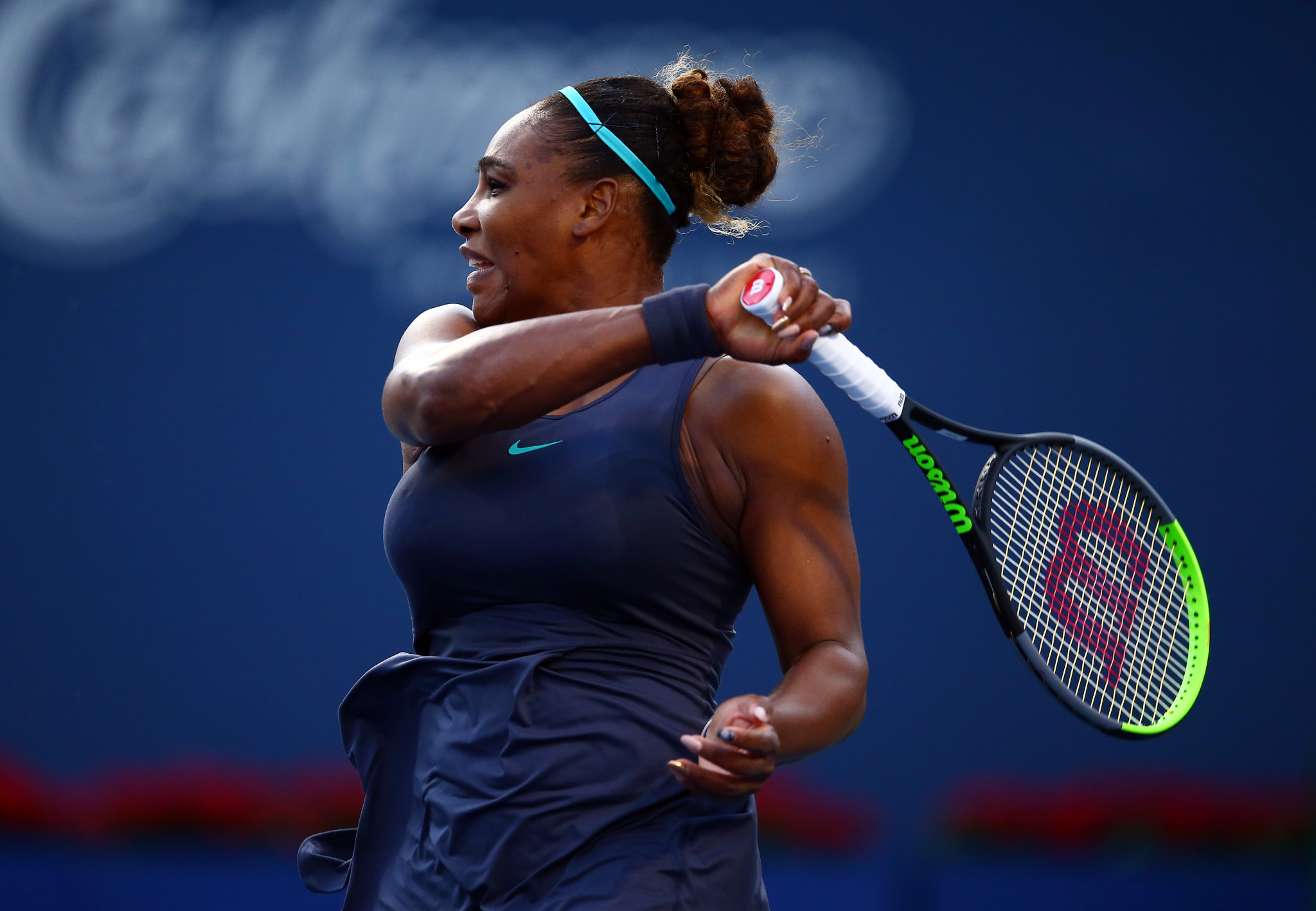 Serena Williams progressed to the semi-finals of the Rogers Cup in Toronto with a straight sets victory over Naomi Osaka in their first meeting since the 2018 US Open final.

Williams remained on course for a fourth Rogers Cup title by seeing off her Japanese rival 6-3, 6-4 to reach the last four of the Women's Tennis Association Premier 5 event.

The match lacked the drama of last year's US Open final, largely remembered for Williams' on-court battle with chair umpire Carlos Ramos, who warned her for a coaching violation before deducting a point and a game for her behaviour.

The victory for the American 23-time Grand Slam champion was her first over Osaka, who beat her in the 2018 US Open final to claim her maiden Grand Slam title and will return to the top of the women's world rankings on Monday (August 12) despite the defeat.

Williams will meet Marie Bouzková of the Czech Republic in the semi-finals.

Bouzková was leading 6-4 against Simona Halep when the Romanian retired with an Achilles problem.

The other women's semi-final sees Bianca Andreescu of Canada take on Sofia Kenin of the US.

Spaniard Rafael Nadal fought back from a set down to win 2-6, 6-1, 6-2 against Fabio Fognini in the men's Rogers Cup quarter-finals at the Association of Tennis Professionals World Tour Masters 1000 event in Montreal's IGA Stadium.

He will face Gaël Monfils of France or compatriot Roberto Bautista Agut after rain delays pushed their match back to tomorrow.

Russia are guaranteed a men's finalist after Daniil Medvedev and Karen Khachanov both won to set up a semi-final meeting.