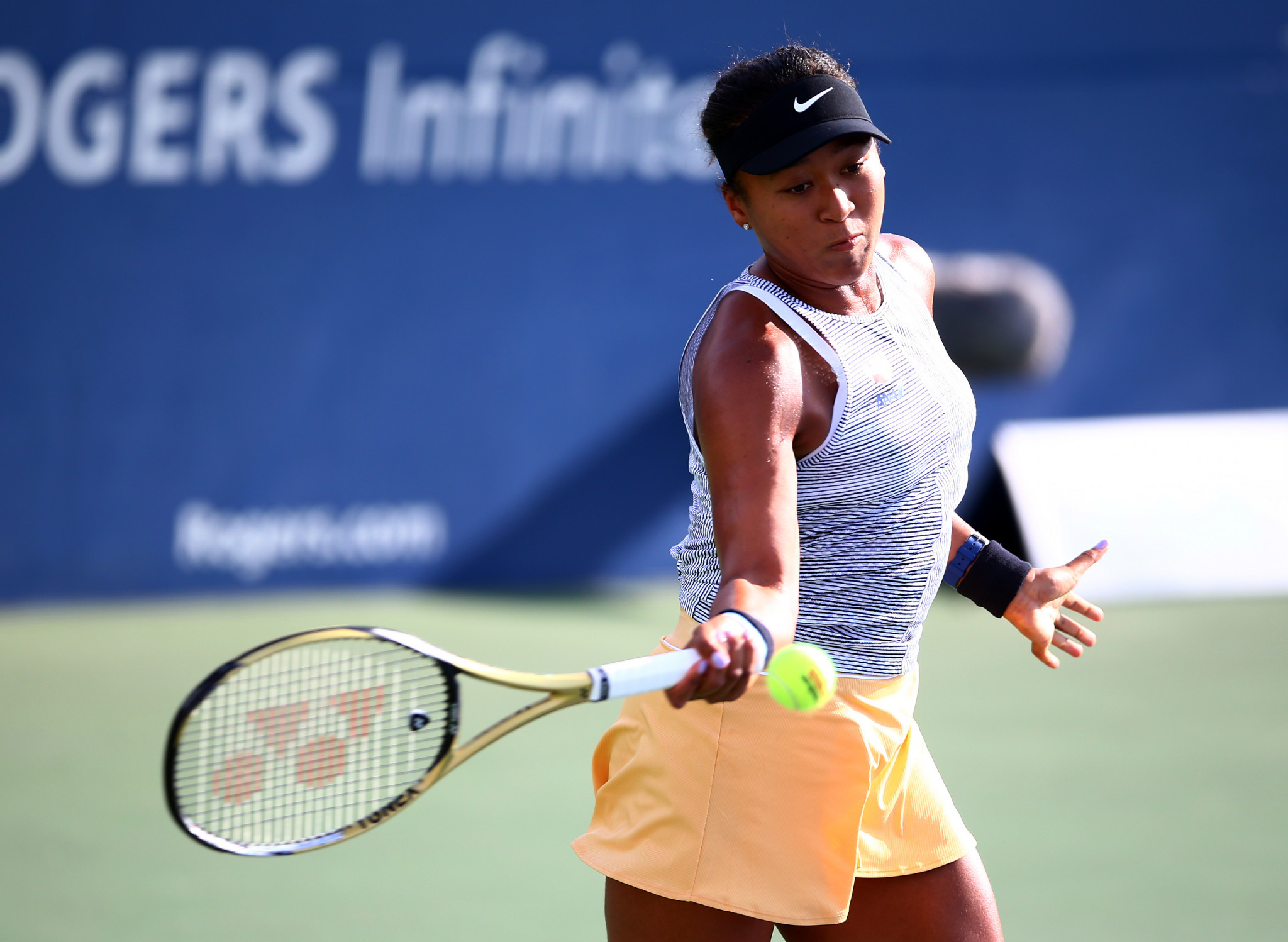 Australia's Ashleigh Barty will lose her women's world number one tennis ranking after victory for Naomi Osaka at the Rogers Cup.

The French Open champion knew she was in danger of being knocked off top spot after her second round defeat to American Sofia Kenin in Toronto yesterday.

That fate was confirmed on account of Japan's world number two Osaka reaching the third round on the hard courts at the Aviva Centre.

She won the first set 6-2 against qualifier Tatjana Maria today before the German withdrew with an abdominal injury.

Osaka, the reigning Australian Open and US Open champion, is not guaranteed to replace Barty as world number three Karolína Plíšková of the Czech Republic could also reach the summit.

Plíšková, who would need to advance to at least the semi-finals in Toronto, booked her place in the third round by beating Alison Riske of the United States 6-4, 6-7, 6-2.

Fourth seed and Wimbledon champion Simona Halep also made it through today after coming from behind to beat Jennifer Brady of the US 4-6, 7-5, 7-6.

It means that the Romanian remains on course to defend the Rogers Cup title she claimed last year.

Serena Williams, the holder of 23 Grand Slam titles and the eighth seed, was too strong for Belgium's Elise Mertens as the American won 6-3, 6-3.

In the men's tournament, being played on hard courts at the IGA Stadium in Montreal, Spain's top seed and defending champion Rafael Nadal advanced from his second round match.

There was disappointment for Greek fourth seed Stefanos Tsitsipas, however, as he lost 6-4, 3-6, 6-3 to Poland's Hubert Hurkacz.

Action in both Toronto and Montreal will continue tomorrow.

The event, also known as the Canadian Open, is a major stop on the way to the US Open, the last Grand Slam of the year which begins in New York City on August 26.

It is rated as an Association of Tennis Professionals World Tour Masters 1000 tournament for the men and a Women's Tennis Association Premier 5 competition.