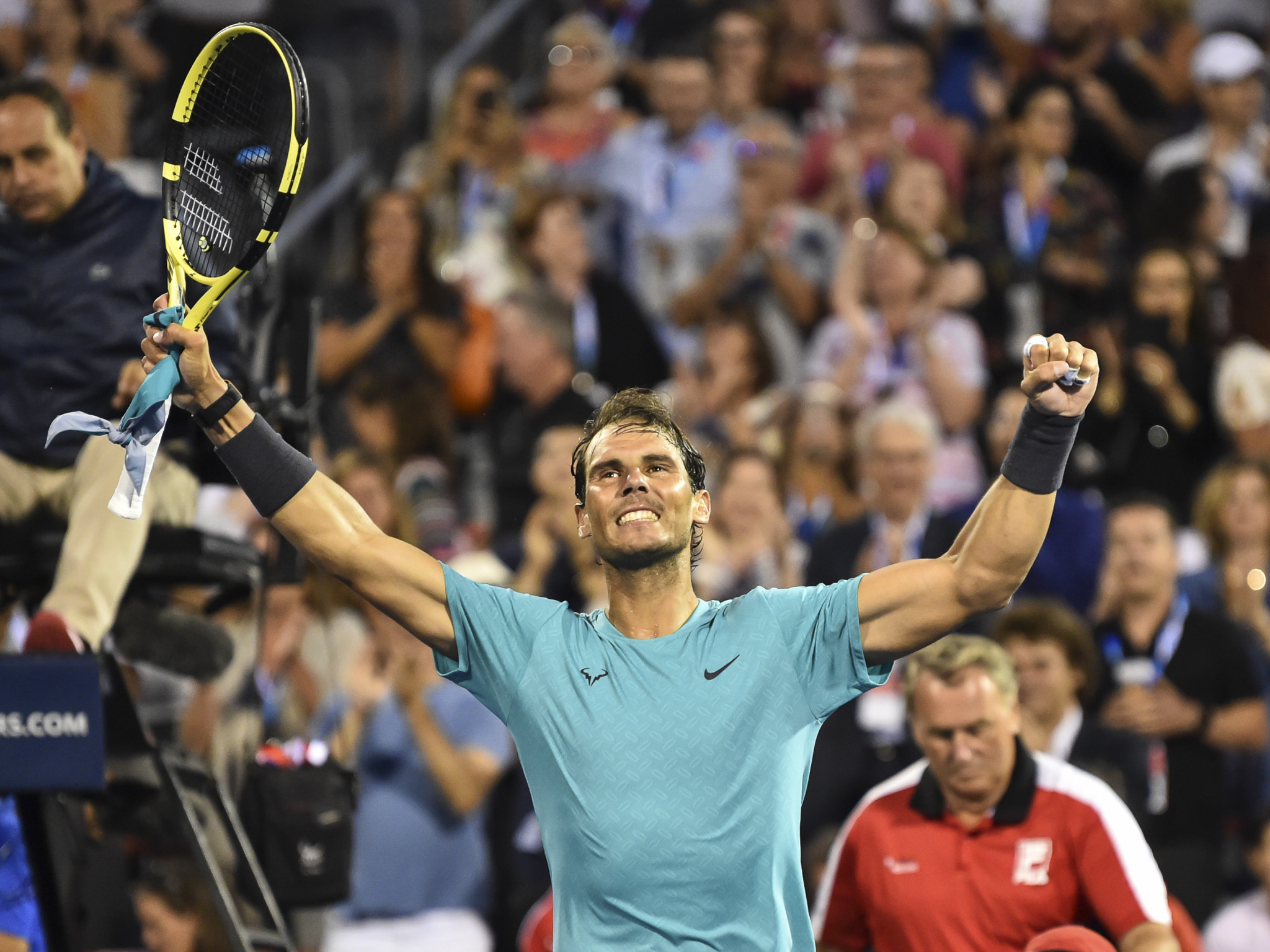 It sets up a last-eight encounter with Italy’s Fabio Fognini, who defeated France's Adrian Mannarino 6-2, 7-5.

The 33-year-old said he does not enjoy playing in windy conditions, but he also relishes the mental challenge they provide.

"When we play on outdoor courts, that's part of the game too.

"Of course it is better to play without this kind of wind.

"At the same time, it is beautiful to play under tough conditions because then the player who has different options to play has better chances to survive these kind of days."

Among the other players through to the quarter-finals is second seed Dominic Thiem of Austria, who will play Russia's Daniil Medvedev after overcoming Croatia's Marin Čilić 7-6, 6-4.

Monfils and Bautista Agut both won in straight sets, with the former overcoming Poland's Hubert Hurkacz 6-4, 6-0 and the latter beating France's Richard Gasquet 7-5, 7-5.

American great Serena Williams will face Japan's Naomi Osaka for the first time since the controversial 2018 US Open final after both came through their last 16 matches.

Osaka's triumph at the 2018 US Open saw her claim a first Grand Slam title, but it came amid chaotic scenes as Williams accused the chair umpire of being a "thief".

Also through to the last eight in Toronto is defending champion Simona Halep of Romania after she overcame Russia's Svetlana Kuznetsova 6-2, 6-1.

Next up for fourth seed Halep, who won her second Grand Slam crown at Wimbledon last month, is Czech Republic's Marie Bouzková, a 6-2, 6-2 winner over Latvia's Jeļena Ostapenko.

Competition in both Montreal and Toronto is due to continue tomorrow.