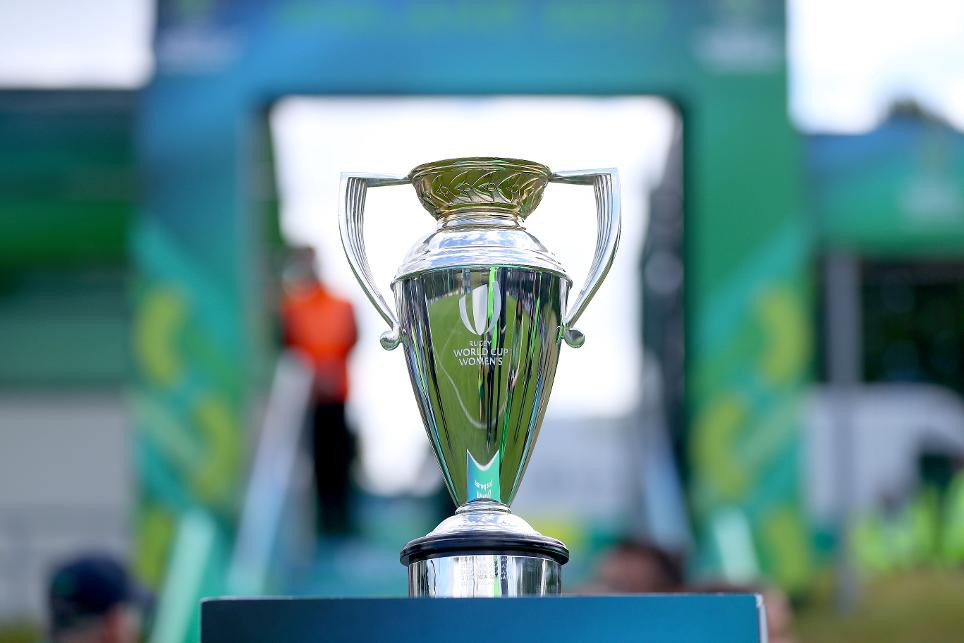 A record six nations have formally confirmed an expression of interest in hosting the 2021 Women's Rugby World Cup.

They are being issued with the bid documents and now have until August 10 to submit their bid responses.

The World Rugby Council is due to select the 2021 Women’s Rugby World Cup host at its interim meeting in Ireland's capital Dublin on November 14.

It is claimed the record level of hosting interest highlights the strength of the Women’s Rugby World Cup brand after a record-breaking Ireland 2017 event and excitement surrounding a new tournament format, which was announced last month.

The 2017 Women’s Rugby World Cup was the best-attended, most-viewed and most socially-engaged ever, setting new standards for the tournament and extending the reach of the game around the world.

It clocked up a total of 45 million video views, and a total reach of more than 70 million throughout the five match days.

More than 750,000 fans from 230 countries and territories also visited the official website, attracting 58 per cent of new fans, setting new records for engagement of the multi-language content for a Women’s Rugby World Cup.

"We are delighted with the record level of 2021 Women’s Rugby World Cup hosting interest from unions, which reflects the significant global excitement and momentum behind the women’s game," World Rugby chairman Bill Beaumont said.

"Ireland 2017 was a magnificent tournament by any Rugby World Cup standards, and I am sure that all six unions will be determined to raise the bar again as we look forward to a tournament that features a new format and is a proven sporting and social legacy driver."

Format changes to the Women's Rugby World Cup were announced last month, coinciding with the launch of the host selection process for the 2021 edition of the event.

Among the changes, approved by the Rugby World Cup Board following a comprehensive tournament review, is a revised match schedule with the addition of a quarter-final stage and longer rest periods between matches.

Also agreed is an increase in squad size in an attempt to enhance player welfare and ensure the tournament continues to deliver compelling, competitive rugby.

Despite calls to increase the number of teams competing from 12 to 16, the current format will remain in the short term while World Rugby focuses on increasing the competitiveness of the 15s game via the competitions and high-performance strands of the 2017-2025 Women’s Plan.

However, it is claimed the revised match schedule guaranteeing longer rest periods - four days between pool matches, and five or six days during the knock-out rounds - will greatly benefit player welfare by aiding recovery and preparation, while the addition of the quarter-final stage will allow teams a further opportunity to play for a higher position.

With the longer rest periods and additional play-off stage, the total tournament window will increase from 23 to 35 days.

Following feedback from teams and players, and World Rugby's commitment to prioritising player welfare, the review also concluded that squad size should increase by two from 28 to 30 players.

It ended England’s three-year reign as champions with the country having defeated Canada in the 2014 final.

New Zealand had won the previous four editions prior to that, from 1998 to 2010, while England triumphed in 1994 and the United States prevailed in the inaugural event in 1991.