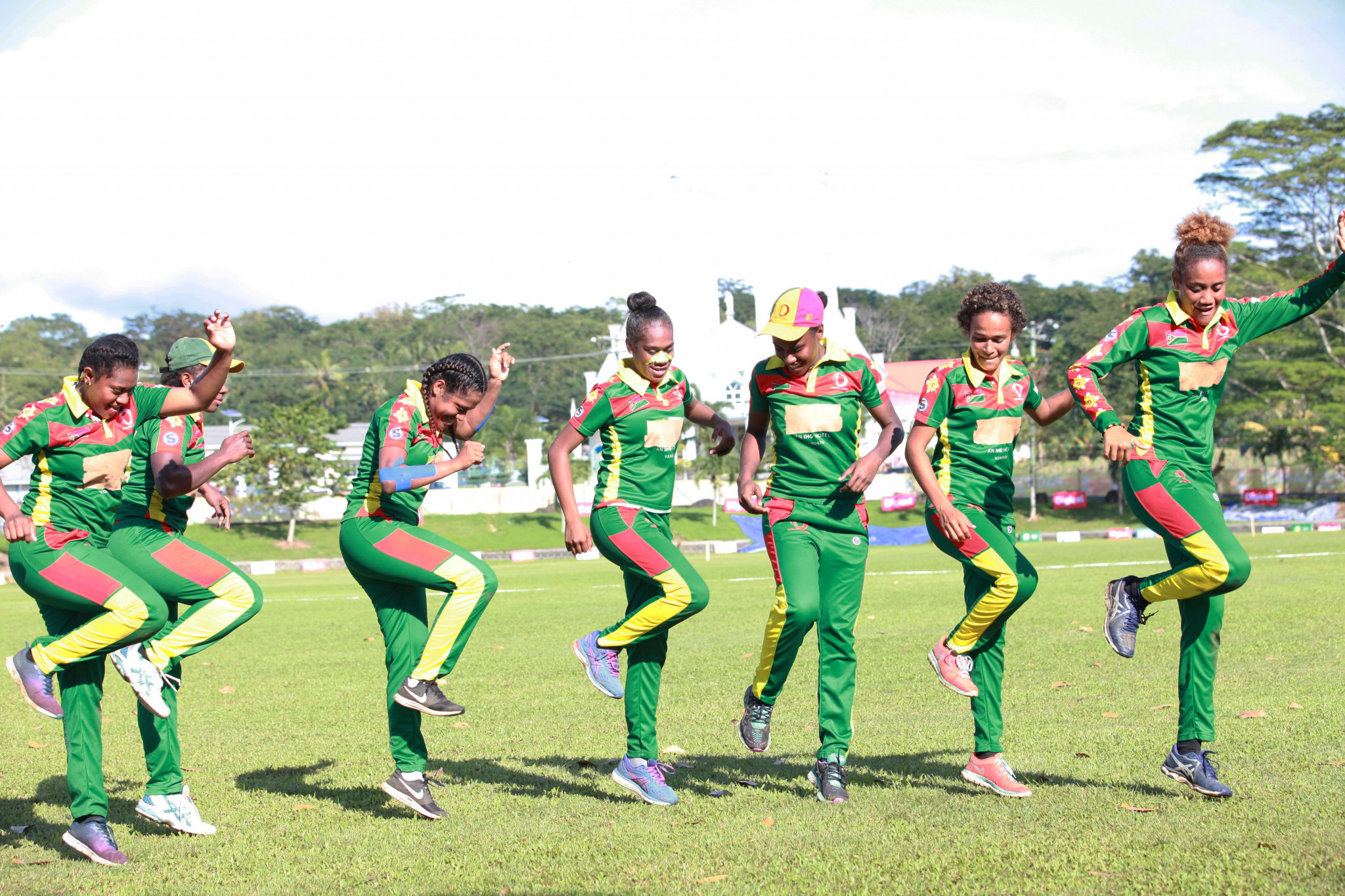 Vanuatu have won the bronze medal in the women's cricket at the 2019 Pacific Games, having had to crowdfund their campaign due to a lack of official support.

A gofundme page was established in March, revealing that the Vanuatu Government and Vanuatu Association of Sport and National Olympic Committee had not included the team on the list of sports they would be supporting and sending to the Games.

"We are kindly asking for your donations to support the team participating at the Pacific Games because it will be at our own cost," the campaign read.

"We want everyone to understand that we pride ourselves in all our national teams and we want to see them at the games but we need financial support to be able to send the women's team.

"Sport is for all and there should never be inequality in sport so we are committed to working twice as hard to empower the girls on our team and other women as well that there is success and value for women in sport."

Having raised more than $2,000 to get themselves to the Games, they will return home with a medal from Samoa.

They beat Fiji by eight wickets in the bronze medal at Faleata Cricket Ovals today, knocking off their target of 80 in the ninth over.

There was better news for Papua New Guinea in the men's event, as they won gold with an impressive 32-run victory over reigning champions Vanuatu.

They were bowled out for 137 before their bowlers have defended that total to impressive effect.

Elsewhere, the final events were held in the va'a, with Tahiti claiming both gold medals today to take their tally to 10 victories in the outrigger canoeing competition.

While the va'a ended, the first medals were handed out in the sailing, with the women's laser radial individual and team events.

Samoa's female sailors have delivered a gold in the team event. Silver went to Fiji, and bronze to New Caledonia.