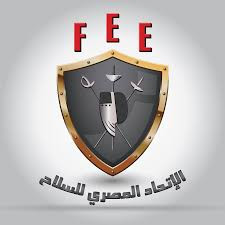 That followed a 45-4 win over hosts Mali in the semi-finals.

Mali went on to lose the third-place playoff against Algeria, falling to a 45-10 defeat.

Algeria were beaten 45-38 by Tunisia in the other last-four encounter.

The bronze medal went to Senegal with a walkover victory against Tunisia.

Senegal had lost 44-36 to Egypt in the penultimate round, while South Africa advanced to the final with a walkover win against Tunisia.

Today's one other team event came in women's sabre with Tunisia narrowly getting the better of Egypt in the final, triumphing 45-44.

Algeria overcame Mali 45-13 to round off the podium.

Action is due to conclude tomorrow with team events in men's épée, men's sabre and women's foil.