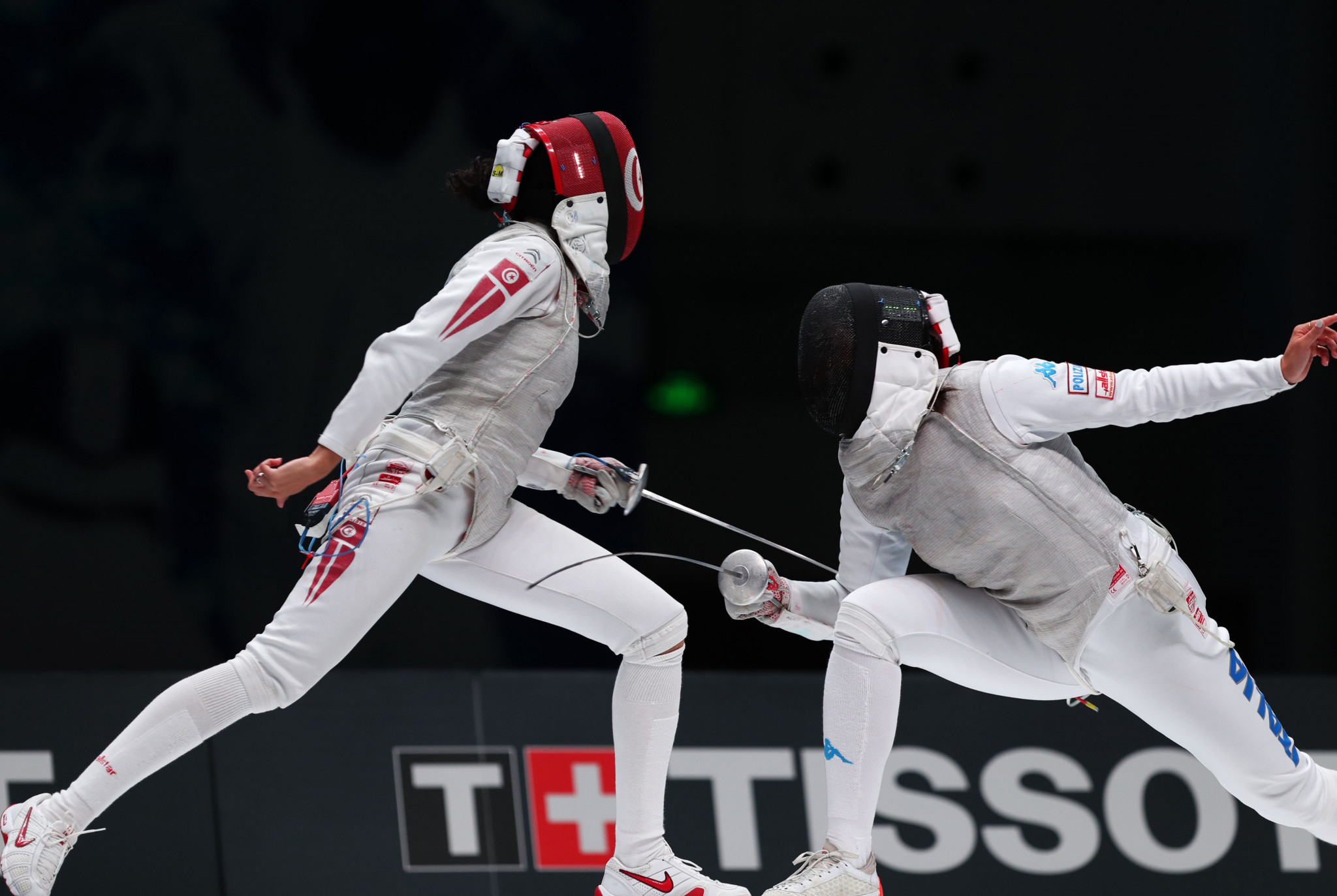 Olympic bronze medallist Inès Boubakri will be one of the star attractions at the African Fencing Championships which begin tomorrow in Bamako.

The Tunisian shared third step of the podium in the women's individual foil at Rio 2016 and will be looking to show form with the Tokyo 2020 Olympics next year.

Boubakri is also a double World Championship bronze medallist and her world ranking of sixth is the highest of any fencer competing across the men's and women's divisions in Mali's capital.

Five days of competition are scheduled in all at the Palais des sports Salamata.

In the women's épée Egypt's world number 38 Nardin Ehab is the best-ranked fencer in the draw while Tunisia's 29th-ranked Azza Besbes could be the one to beat in the women's sabre.

Egypt's world number 16 Alaaeldin Abouelkassem is the best-placed fencer in the men's foil.

Action begins tomorrow in the women's épée and men's foil.

As well as the individual competitions, men's and women's team events will take place.