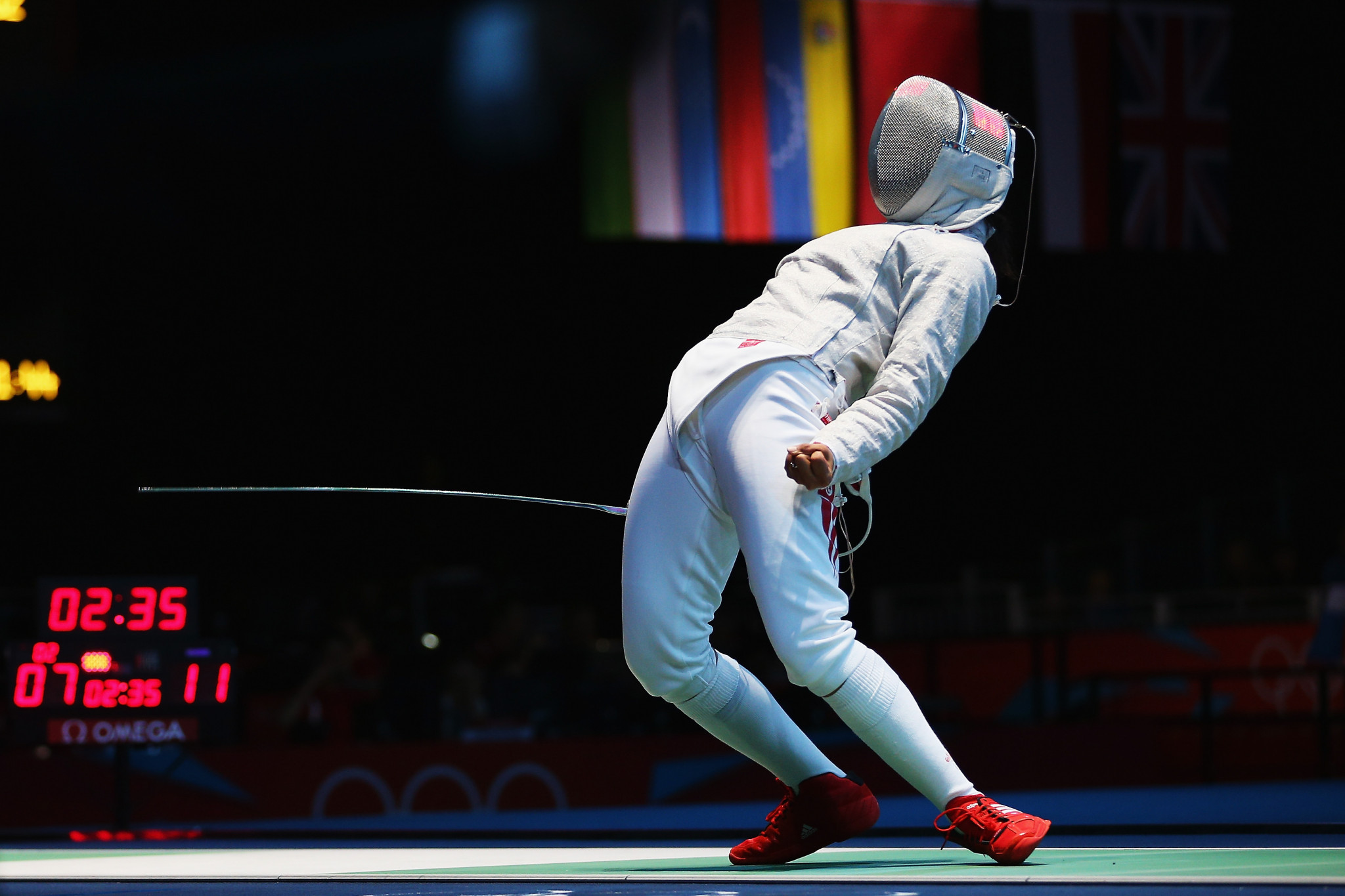 Azza Besbes' run of eight women's sabre titles in a row at the African Fencing Championships was brought to an end as her compatriot Amira Ben Chaabane instead struck gold in Bamako.

Besbes had won every bout she faced at the event since 2011 and was hoping to clinch an 11th title in all in Mali's capital.

The winning streak of the world number 29, the best-ranked fencer in the draw who won a World Championship silver medal in Leipzig in 2017, was ended as she lost to Egypt's Nada Hafez 15-14 in the quarter-finals.

Ben Chaabane took advantage as the world number 70 won a second African crown and her first since 2010.

She beat Nour Montaser of Egypt 15-7 in the final after edging another Egyptian in Lina Mohamed 15-14 in the last four.

Montaser knocked out Hafez 15-11 in her semi-final.

The gold medal is Tunisia's second in the first two days of the Championships after Besbes' sister Sarra won a ninth African title in the women's épée yesterday.

The world number 29 was the best-ranked fencer in the field and ultimately proved too strong for his rivals as he claimed the crown for a second time.

He battled past another Egyptian in the semi-finals, defeating Ahmed Elsayed 15-9.

Competition continues tomorrow with the men's sabre and women's foil.