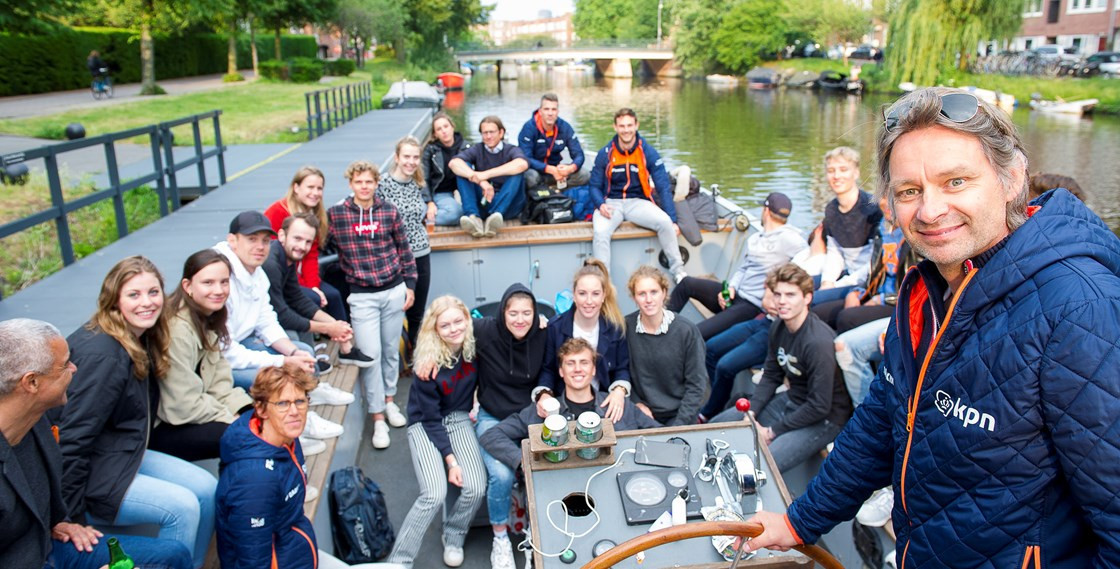 The Dutch short track speed skating squad has begun preparations for the Beijing 2022 Winter Olympics – with a squad of 18 unveiled.

The skaters will train together for the next three years, with five selected to represent the Netherlands senior team for the first time.

A notable name is Selma Poutsma, who has dual French-Dutch nationality and who represented France for the past three years after skating for Le Havre at club level.

Poutsma represented France in the European and World Championships, but last year she returned to the Netherlands and has switched allegiances.

The other four newcomers were medal winners at the most recent Junior World Championships in Montreal in January.

Xandra Velzeboer and Georgie Dalrymple won silver and bronze in the 500 metres, while Melle van't Wout and Bram Steenaart won the silver medal with the Dutch team in the relay, behind South Korea.

Jeroen Otter will continue to coach the team after he extended his contract until 2022.

Otter said: "I feel privileged that I can work with this group of top athletes, all of whom are working 24/7 to get the best out of themselves.

“Short track is alive, the sport receives appreciation in the Netherlands.

"I cannot imagine a better job than this.

“There is a lot of potential in this team, but international competition is also strong.

"China is committed to making their home Games a success but there is, of course, nothing better than stealing those medals in front of them, as we did in Pyeongchang with the Koreans – but I am not venturing predictions yet.”

He said: "Jeroen Otter has proven for many years that he is a great, innovative, successful trainer and coach.

“We are very happy that we were able to keep him for our own short trackers.

"I trust that together they will make a successful journey to Beijing."