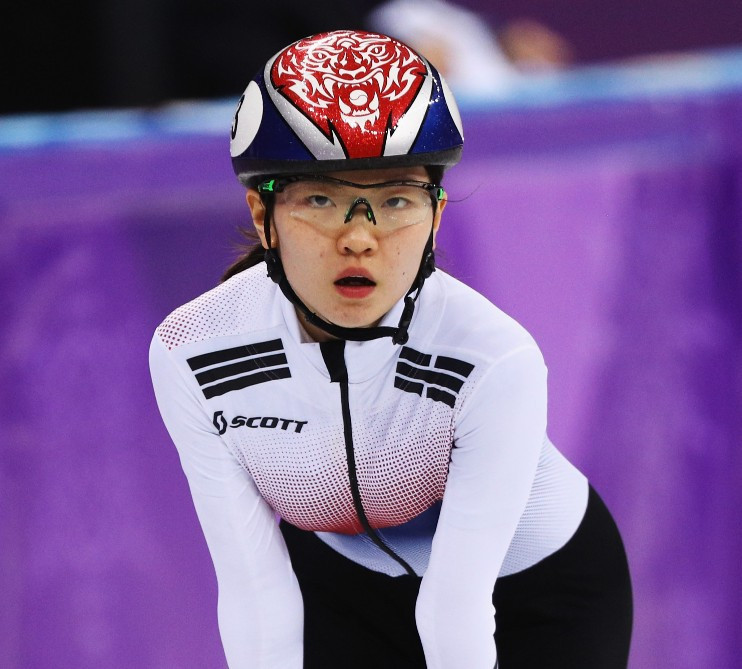 Yonhap news agency reported that Cho would stand trial as prosecutors claimed he sexually assaulted Shim 30 times in 2014, when she was a high school student.

Prosecutors allege he continued to assault the now 22-year-old up until December 2017, just two months before the 2018 Winter Olympics opened in Pyeongchang.

They believe he used his status as a coach to commit the offences against Shim, who won the 3,000 metres relay gold medal at Sochi 2014 and four years later at her home Olympics in Pyeongchang.

Cho, who is serving an 18-month jail term for physically assaulting four athletes, including Shim, would face a lengthy period behind bars should he be found guilty at trial.

According to Yonhap, Cho, who denies wrongdoing, could be given a maximum life sentence or seven years in prison.

His previous conviction is likely to count against him if the charges are proven.

Shim's complaints against Cho prompted athletes in other sports in South Korea to speak up about the sexual abuse they have suffered.

In March, a survey revealed nearly 40 per cent of female professional athletes in the country had suffered sexual harassment during their careers.

The South Korean Government announced earlier this year that it would revise its laws regarding sexual assault in sport as soon as possible.

The National Human Rights Commission of Korea is conducting a full review into sexual violence and other human rights violations in the sporting community, covering other sports aside from skating.