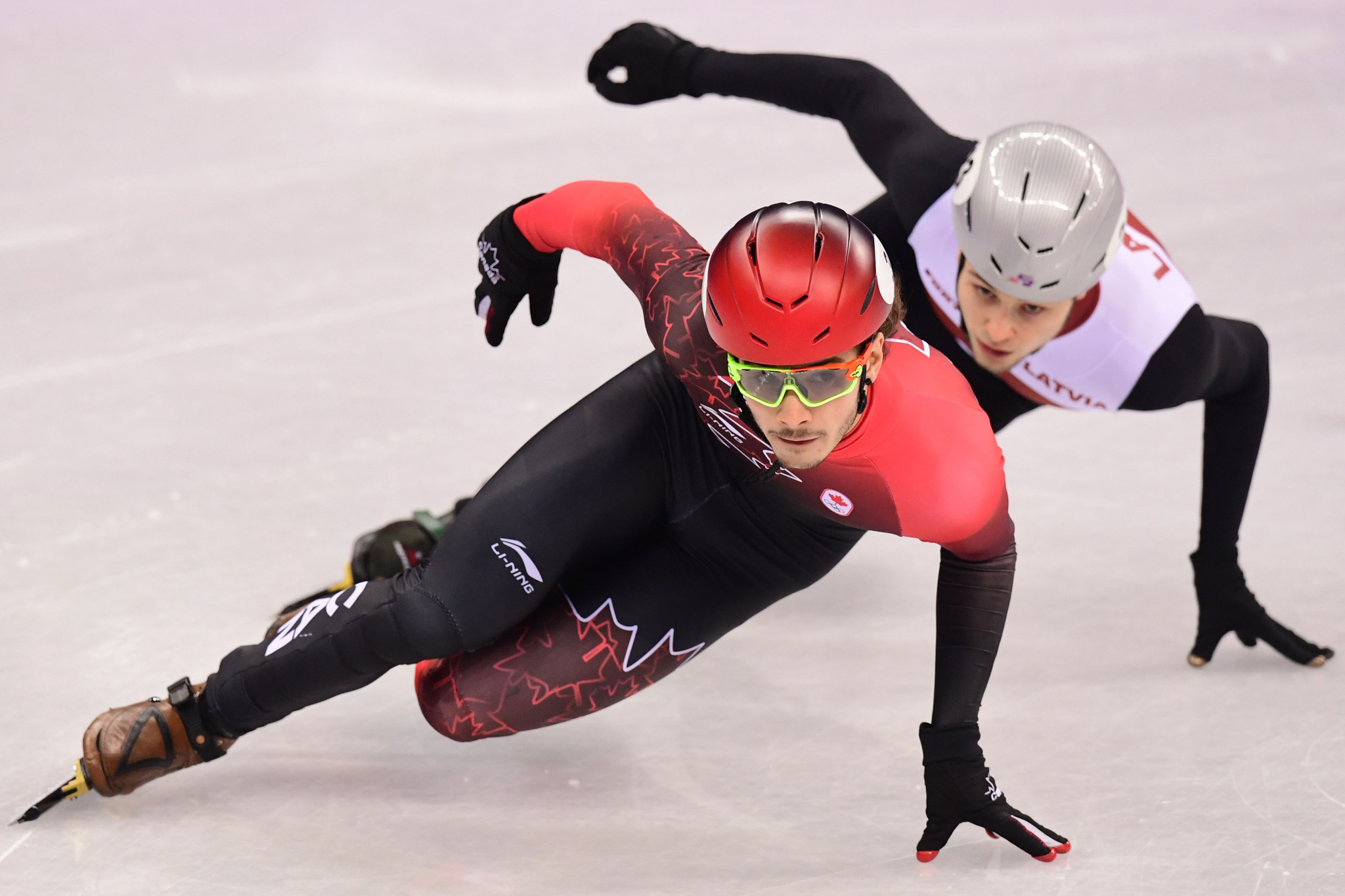 The Canadian made the announcement alongside team-mate and partner Kasandra Bradette, who is also stepping away from the sport, as reported by CBC.

Girard earned gold in the men's 1,000 metres race in Pyeongchang, before collecting bronze as a member the 5,000m relay team.

He has four silver International Skating Union World Championship medals, coming in the 1,000m, 1,500m and twice in the 5,000m relay.

"I leave my sport satisfied with what I have accomplished," Girard said in a statement published by Speed Skating Canada.

"This decision was very well thought through.

"I am at peace with the choice I've made and am ready to move on to the next step."

"With the retirement of Kasandra and Samuel, two of the leading speed skaters in Quebec and Canada are taking their bow," said Robert Dubreuil, executive director of the Quebec Speed Skating Federation.

"They have both marked our sport, each in their own way.

"Kasandra has shown extraordinary determination in her Olympic pursuit and Samuel, for his part, will be remembered for his immense talent and work ethic that led him to the top step of the Olympic podium."