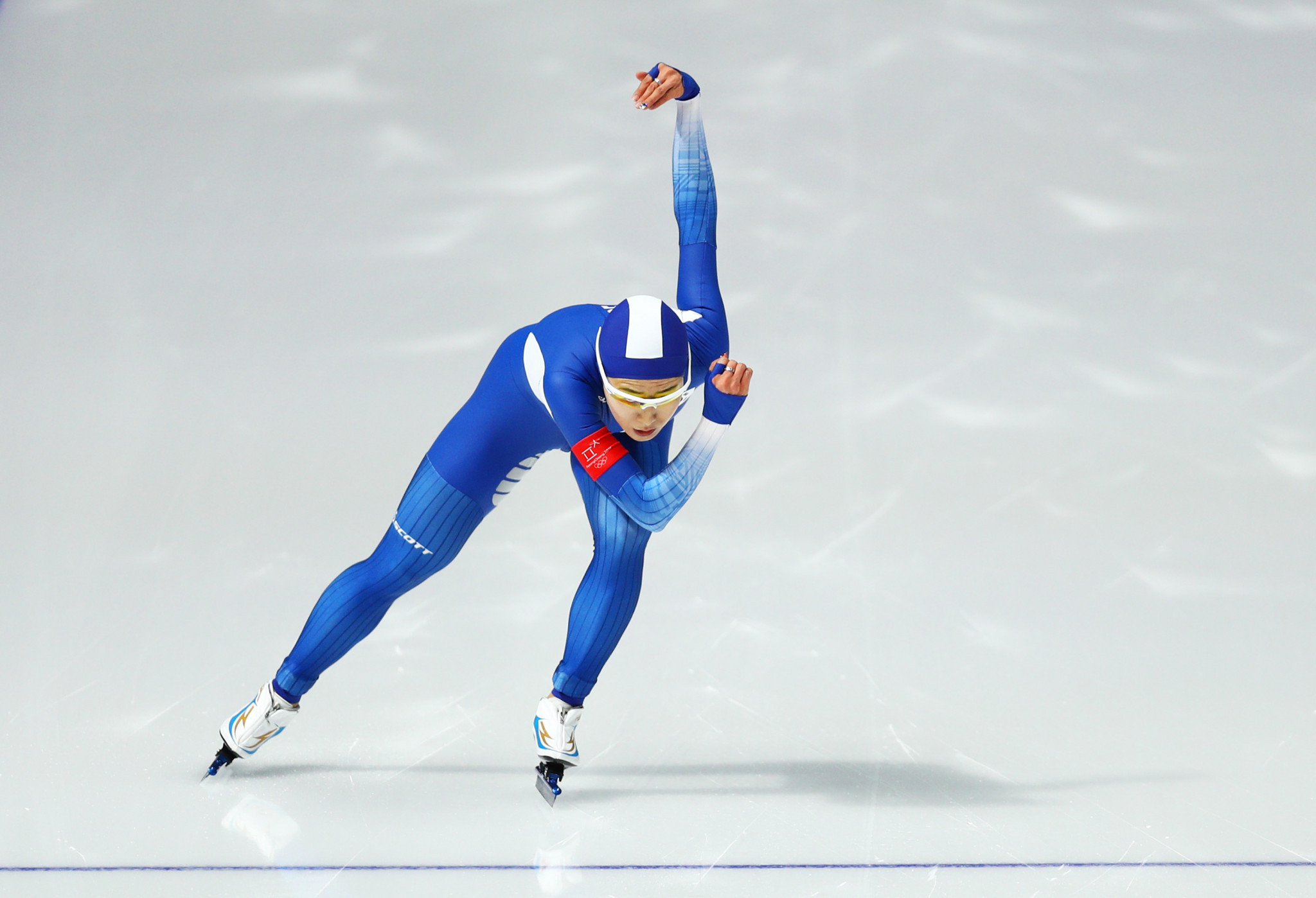 She was prevented from becoming a three-time Olympic champion at Pyeongchang 2018, finishing second to Japanese rival Nao Kodaira.

The 30-year-old has not competed since Pyeongchang due to injuries.

Despite undergoing rehabilitation, Lee has failed to regain her form and will retire, as reported by The Chosunilbo.

The news is set to be confirmed in a press conference.