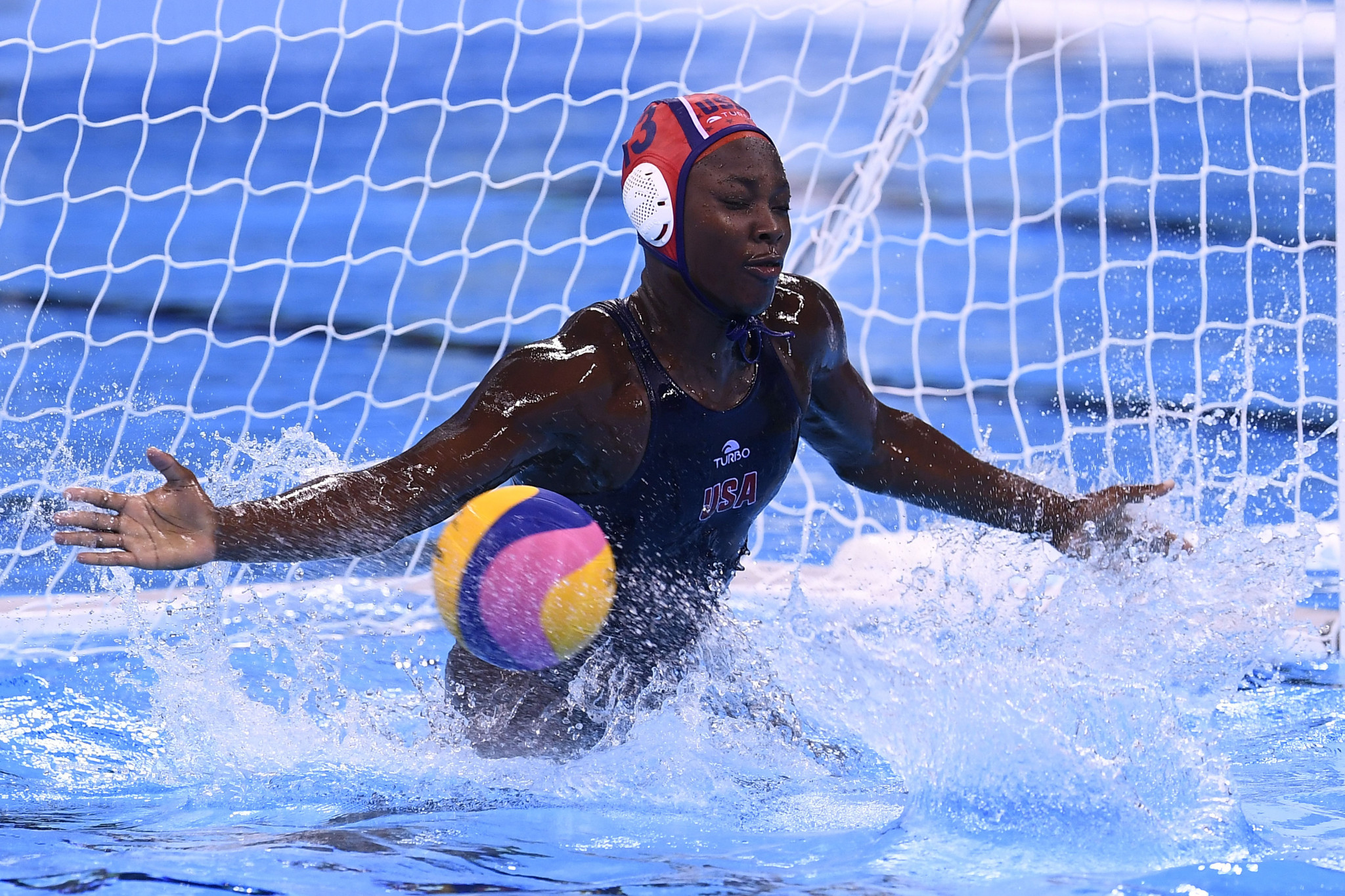 With a spot at Tokyo 2020 on the line for the winners, perennial champions United States look to be going all in at the 2019 International Swimming Federation (FINA) Women's Water Polo World League Super Final.

The US are reigning champions, have won the Super Final on 12 out of the 15 occasions it has been staged and have triumphed in every edition since 2013, while often using the event as a chance to blood young or untested talent.

However, this year the victors earn an automatic spot in the Olympic Games, meaning we can expect to see some of the world's best female players at the Danube Arena in Budapest this week.

The action will be held at the 12,500-seater arena in the Hungarian capital - the first edition held outside of China since 2010, and the first in Europe since 2009.

As ever, eight teams are competing in two groups of four.

The pool games define the quarter final places - first in Group A plays fourth in Group B, second in A v third in B and so on.

Group matches won in normal time earn three points, and games won via a shootout give the victor two points.

If a team loses a shootout following a drawn match they get one point, while a side who lose a game in normal time earn zero points.

Group A features Australia, China, Italy and The Netherlands, while Group B - which looks to be slightly the stronger overall - has Canada, Hungary, Russia and the US.

The Group B powerhouses are indeed America, and they look strong from back to front,

Goalkeeper Ashleigh Johnson was named most valuable in her position at the previous World League Super Final in Kunshan, while the attack features big guns like Paige Haushild, top scorer in the 2018 Women’s Water Polo World Cup.

There are a remarkable nine Olympic gold medallists in the US squad, including Maggie Steffens and Melissa Siedemann, part of the squads that won at both London 2012 and Rio 2016.

Elsewhere in Group B, hosts Hungary return to the Super Final after surprisingly failing to reach it in 2018.

Fresh from bronze in European championship in March, they are led by captain and top scorer Rita Keszthelyi and will be hoping to get themselves on the podium having finished fourth at the last three Olympics.

Russia, Super Final champions in 2008 and third last year, have seven Olympic bronze medallists from their squad at Rio 2016.

They are strong going forward, but flimsiness at the back could scupper their medal chances.

Canada, meanwhile, are something of an unknown under new coach David Paradelo and with a much changed roster, but the 2017 finalists are always capable of going deep.

Group A, however, looks to contain the squad most likely to break the American stranglehold in the form of The Netherlands.

After losing 8-6 in the 2018 final, the reigning European champions are out for revenge and have the players to enact it.

Maud Megens and Sabrina van Der Sloot are a formidable attacking duo, while in defence they have the experience of centre back Dagmar Genee and agility of keeper Laura Aarts.

China were the last team to win this competition other than the US - in 2013 - but finished sixth last year and are unlikely to trouble the latter stages in Hungary.

The Chinese will be reliant on forward and captain Zhao Zihan to fire them to success.

Italy also look like outsiders - 2014 finalists but not past the semis since, failing to reach the Super Final last year.

Australia, meanwhile, have six Olympians, including captain Rowena Webster, with their experience meaning they cannot be ruled out of causing an upset.

The group games take place are due last until Thursday (June 6).

Friday (June 7) is scheduled to see the quarter-finals, with the semis on Saturday (june 8) and the final on Sunday (June 9).

As well as providing a dress rehearsal before the FINA World Championships in Gwangju this October, this could provide a first indicator for who are the ones to watch at Tokyo 2020.