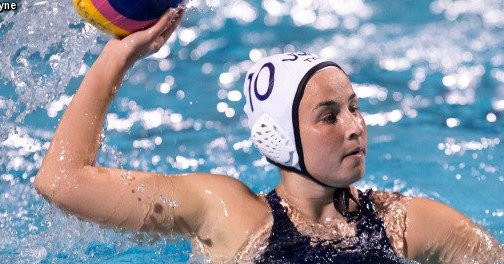 Hosts Russia will play the United States in the final of the Women's Water Polo World Cup after both won their semi-final matches today.

The Americans, the back-to-back reigning champions, hold all of the major titles in women's water polo as the Olympic gold medal, the World Championship and the World League are all in their possession.

They eased through their last four contest in Surgut today, beating Spain 11-5 at the Olympic Reserve School sports complex.

Russia's semi-final was a closer affair as they edged Australia 5-3.

The final will be played tomorrow with the US hoping to win the event for the third time in a row.

Australia and Spain will meet for the bronze medal.