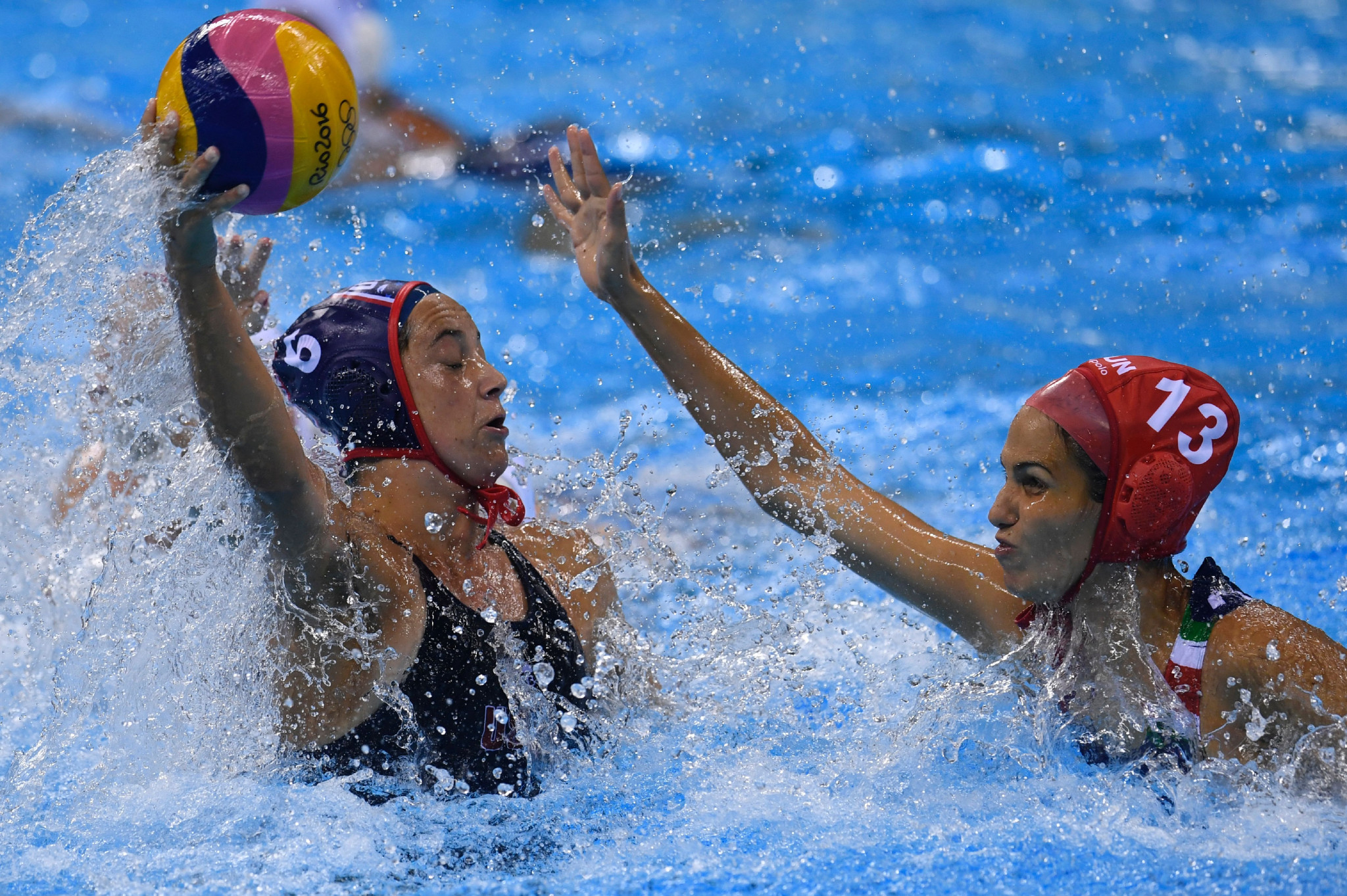 United States won the Women's Water Polo World Cup for the third time in a row after beating hosts Russia in today's final in Surgut.

The Americans came through 8-5 to disappoint the home crowd at the Olympic Reserve School sports complex.

It means that the US still have hold of all of the major titles in women's water polo.

In addition to the World Cup, they currently boast the Olympic gold medal, the World Championships and the World League in their collection.

Maggie Steffens was the star of the show for the US, scoring a hat-trick to be named as the final's most valuable player (MVP).

The Americans led 5-2 at half-time and never looked likely to relinquish their crown.

Both sides had gone into the final with undefeated records.

Winning skipper Rowie Webster was named as the game's MVP.