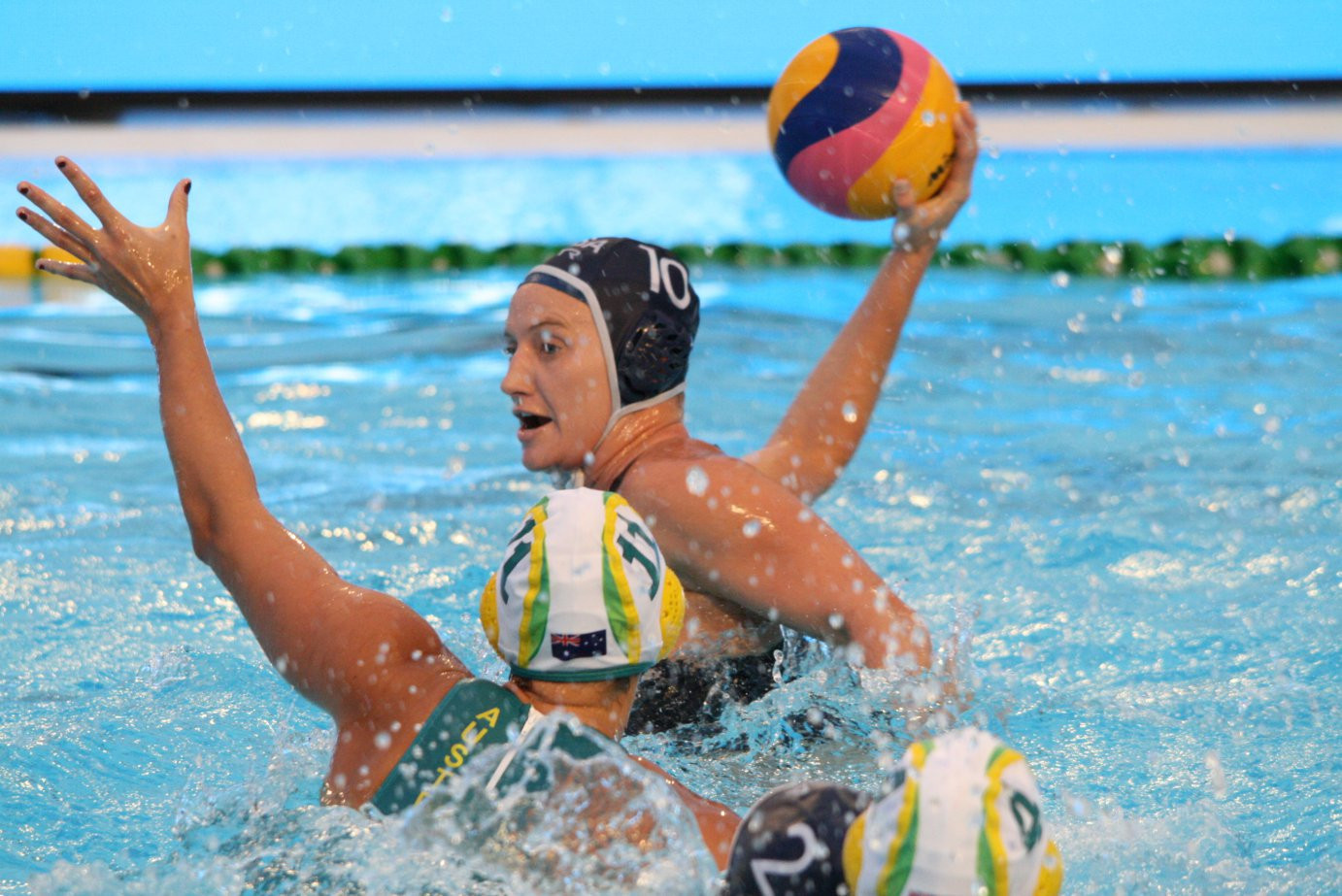 The US won a shootout after the contest had finished 9-9 at the end of normal time.

The American team held their nerve to overcome their opponents 5-3 and record a 14-12 triumph in front of 1,000 fans at HBF Stadium.

Stephanie Haralabidis, Jordan Raney, Jamie Neushul, Kiley Neushul and Kaleigh Gilchrist found the net for the US in the shootout.

"We are not in the best shape and stopped attacking after half-time, but you can't hold a great team like Australia down forever," said US head coach Adam Krikorian.

"With not having Maggie Steffens on the team, everyone had to play a little bit more and a little bit better, and, thankfully, they did."

Australia won the men's competition, defeating Japan 10-8 in the final.

Lachlan Edwards was the star performer for the hosts as he scored four goals, while Joseph Kayes chipped in with two.

"Being isolated from Europe, we need to take every opportunity to play official matches against international opposition.

"For some of the younger guys who have only been in the squad a few years, it’s been a great opportunity to play on home soil in front of a great crowd."