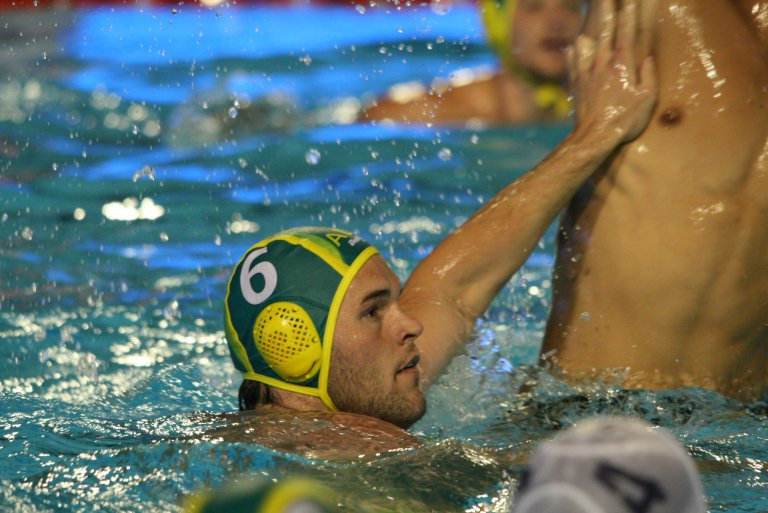 Aidan Roach was the man of the moment for the host nation at the HBF Stadium, levelling at 11-11 and then again at 12-12 with just half-a-second left on the clock in the Group A clash.

In the other Group A game, Canada gained a first win by comfortably defeating South Africa 18-4.

Kazakhstan took control of Group B with a second victory, this time overcoming Argentina 11-5 in impressive fashion.

China bounced back from their surprise 14-13 loss against Argentina yesterday to beat New Zealand 14-7.

In the women’s event, Zihan Zhao netted six goals as China cruised to a 24-7 win over New Zealand to open their Group A points tally.

World League champions United States made it two victories out of two in same section by defeating Japan 18-7.

Captain Maggie Steffens scored three of America's goals and was named player of the match.

In Group B, Canada overcame Kazakhstan 13-4 with Hayley McKelvey bringing her tournament tally to nine with four goals.

Hosts Australia, meanwhile, showed far too much experience and pace in seeing off South Africa 21-3.