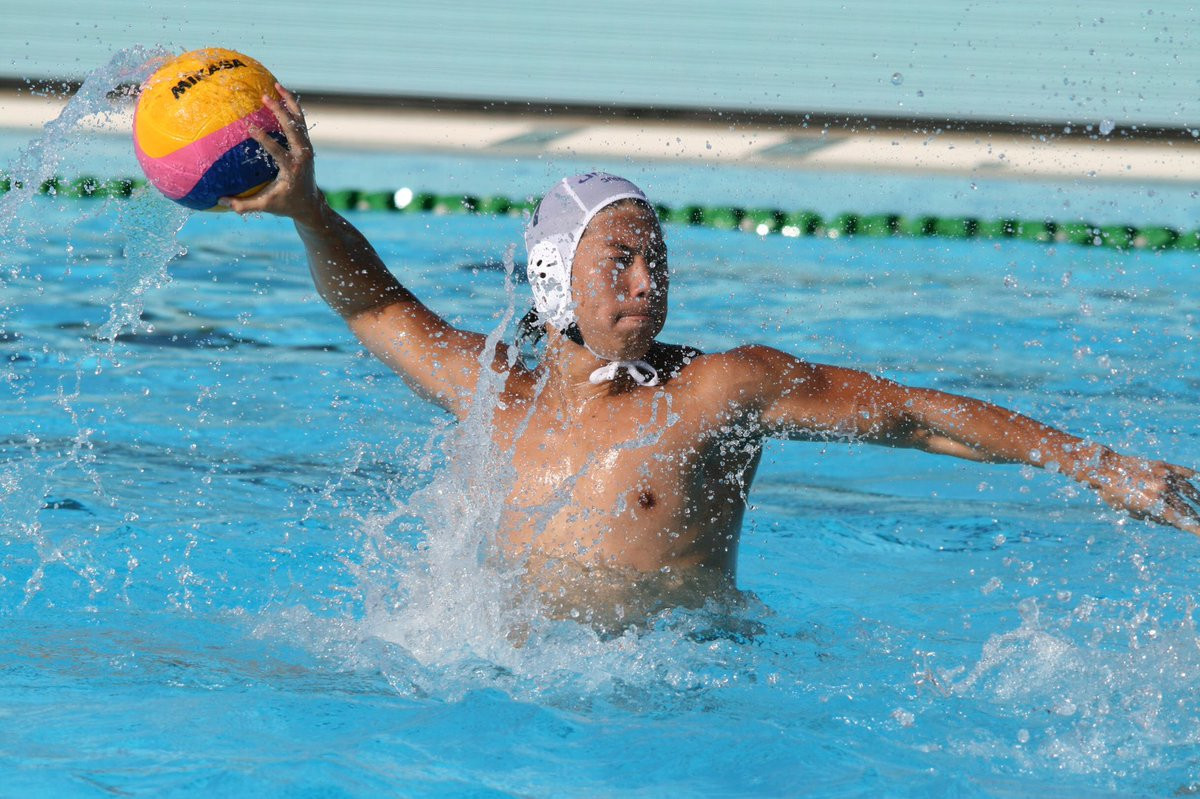 A goal in the last quarter secured the host nation all three points in the Group A clash at the HBF Stadium.

Action also got underway today in the women’s event with Australia matching their male counterparts in beating Canada, 13-9.

They share top spot in Group B with Kazakhstan, who defeated South Africa 12-9.

In Group A, the United States and Japan both made winning starts with the former overcoming China 11-5 and the latter beating New Zealand 12-7.

The men's super final is due to be in Serbia’s capital Belgrade from June 18 to 23 and the women's is scheduled to be staged in Budapest in Hungary from June 4 to 7.

Action in Perth is due to run through to Sunday (March 31).