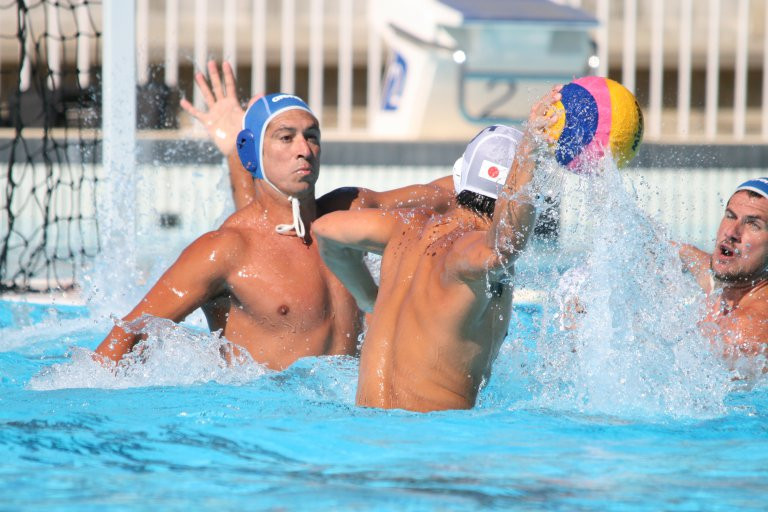 Those teams won their quarter-finals to secure the top-four finish needed to secure their passage to the super final in Serbian capital Belgrade.

China shot a fraction of a second after time had expired, but the hooter did not sound.

A video review showed Canada had indeed won the match.

Reigning World League champions the United States were among the four teams to book their spots in the women’s super final, due to be held in Budapest in Hungary.

They were joined by Australia, Canada and China.

The US thrashed South Africa 22-4 to set up a semi-final with Canada, who came from three down to beat Japan 9-6.

China, meanwhile, defeated Kazakhstan 16-5 and now face a last-four encounter with Australia, 15-4 victors at the expense of New Zealand.

Elsewhere, the Women's Europa Cup in Turin began, where three countries will qualify for the Super Final at the Palazzo del Nuoto.

Hungary beat Greece 13-9 in the last eight with The Netherlands seeing off Spain 9-6.

They will meet Russia and hosts Italy respectively in tomorrow's semi-finals.

Those countries topped their pools in the earlier preliminary phase of the competition to advance straight to the last four.