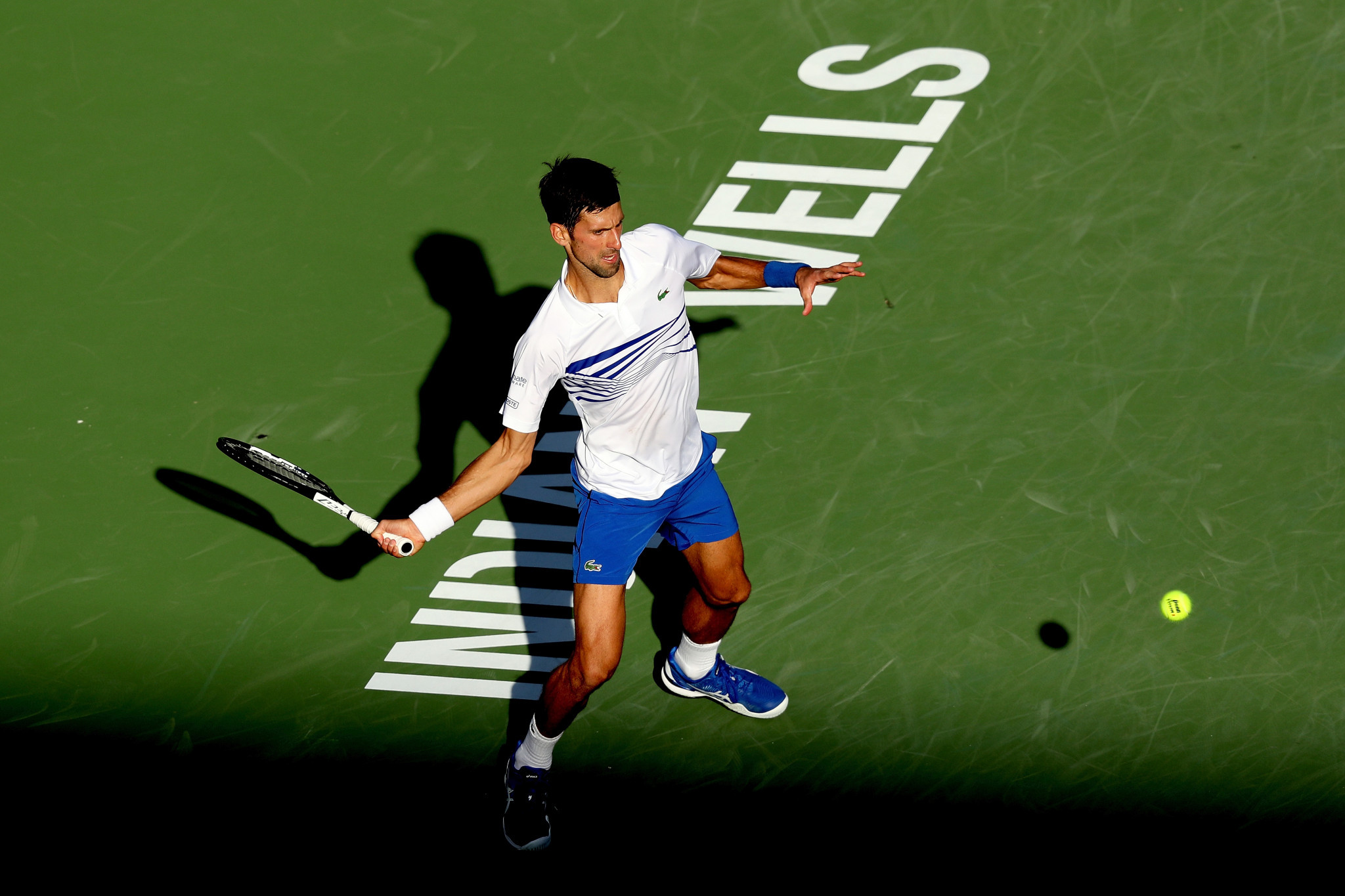 World number one players Novak Djokovic and Naomi Osaka have been knocked out of the Indian Wells Masters in California.

Serbia's Djokovic, who currently holds three of the four Grand Slam titles, was beaten 6-4, 6-4 in his third round match at the Association of Tennis Professionals (ATP) event against Germany's world number 39 Phlipp Kohlschreiber.

Defending champion Osaka, who holds the US and Australian Open titles, lost her fourth round match against Belinda Bencic, the 22-year-old Swiss world number 23, in just over an hour.

The Japanese went down 6-3, 6-1 at the Indian Wells Tennis Garden.

World number two Simona Halep of Romania also made an earlier than expected exit, as she was beaten 6-2, 3-6, 6-2 by Czech teenager Marketa Vondousova.

Djokovic broke his racket in anger after Kohlschreiber - who had lost his past seven matches against the 31-year-old - took the first set.

"To be honest, I don't enjoy losing, especially in a tournament like this, a tournament where I have had plenty of success in the past," Djokovic said.

"But it just happens, one of those days."

Kohlschreiber will play French 18th seed Gael Monfils in the fourth round.

For the 19-year-old Vondrousova, ranked 61st in the world, this was a first win over a top-five player.

But Halep's defeat in California means 21-year-old Osaka, who claimed her first Women’s Tennis Association (WTA) title with victory at Indian Wells last year, will keep her number one ranking, despite losing to Bencic.

"She was just playing so well," said Osaka.

"There wasn't anything that I could do in that situation."

Bencic, who beat four top-10 players on the way to winning a title in Dubai last month, now plays world number five Karolína Plíšková of the Czech Republic, who beat Anett Kontaveit of Estonia 7-6, 4-6, 6-2, in the quarter-finals.

French Open champion Halep, still without a permanent coach, has not won a WTA title since the Canadian Open last August.

Action continues on the hard courts of Indian Wells tomorrow.

It is an ATP World Tour Masters 1000 competition and a WTA Premier Mandatory tournament.