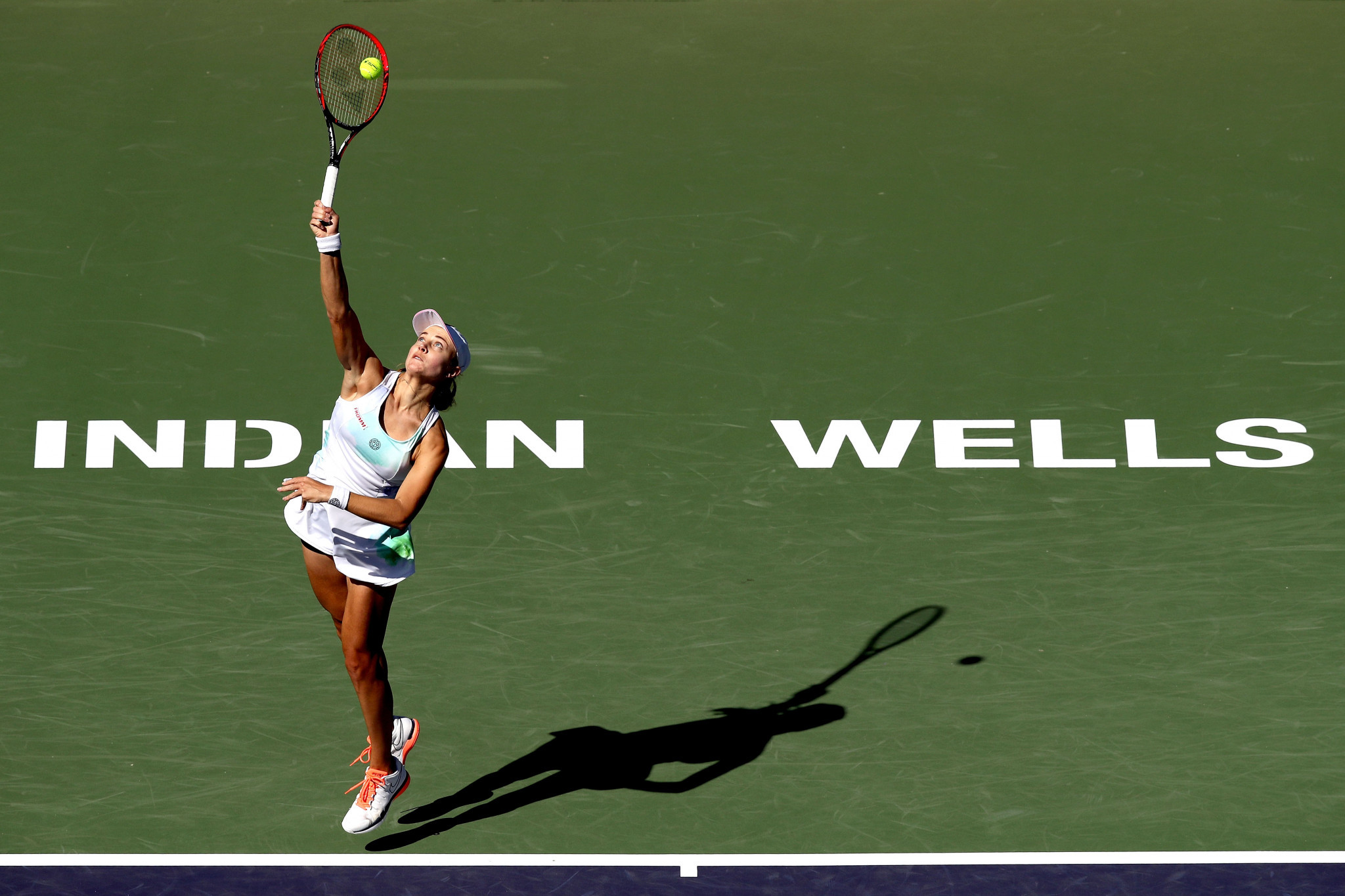 Fourth seed Sloane Stephens of the United States crashed out of the Women's Tennis Association (WTA) Indian Wells Open as she suffered a shock defeat to Swiss qualifier Stefanie Voegele in the second round.

Stephens, the 2017 US Open champion, struggled to find her rhythm throughout and was on the wrong end of a 6-3, 6-0 thrashing at the Indian Wells Tennis Garden.

Voegele will go on to face Canadian Bianca Andreescu in the next round of the WTA Premier Mandatory tournament.

Serena Williams was among the other winners today as she beat Victoria Azarenka of Belarus in a clash between two former world number ones.

The American veteran and 10th seed, a 23-time Grand Slam winner, recorded a battling 7-5, 6-3 triumph to progress in her first meeting with Azarenka since the 2016 Indian Wells Open final.

Victory for Williams saw her continue her pursuit of a third title at the event.

She will have to get past another former world number one if she is to prolong her stay in the draw as she will take on Garbiñe Muguruza of Spain, a 6-1, 6-3 winner against Lauren Davis of the US, in the last 32.

Second seed Simona Halep is through after the Romanian overcame Barbora Strýcová of the Czech Republic 6-2, 6-4.

In the opening round of the men's Association of Tennis Professionals Masters 1000 event, Switzerland's three-time Grand Slam champion Stanislas Wawrinka fought back from a set down to beat Britain's Dan Evans 6-7, 6-3, 6-3.

Steve Johnson joined Wawrinka in progressing as he won an all-American contest with Taylor Fritz 6-3, 6-3.