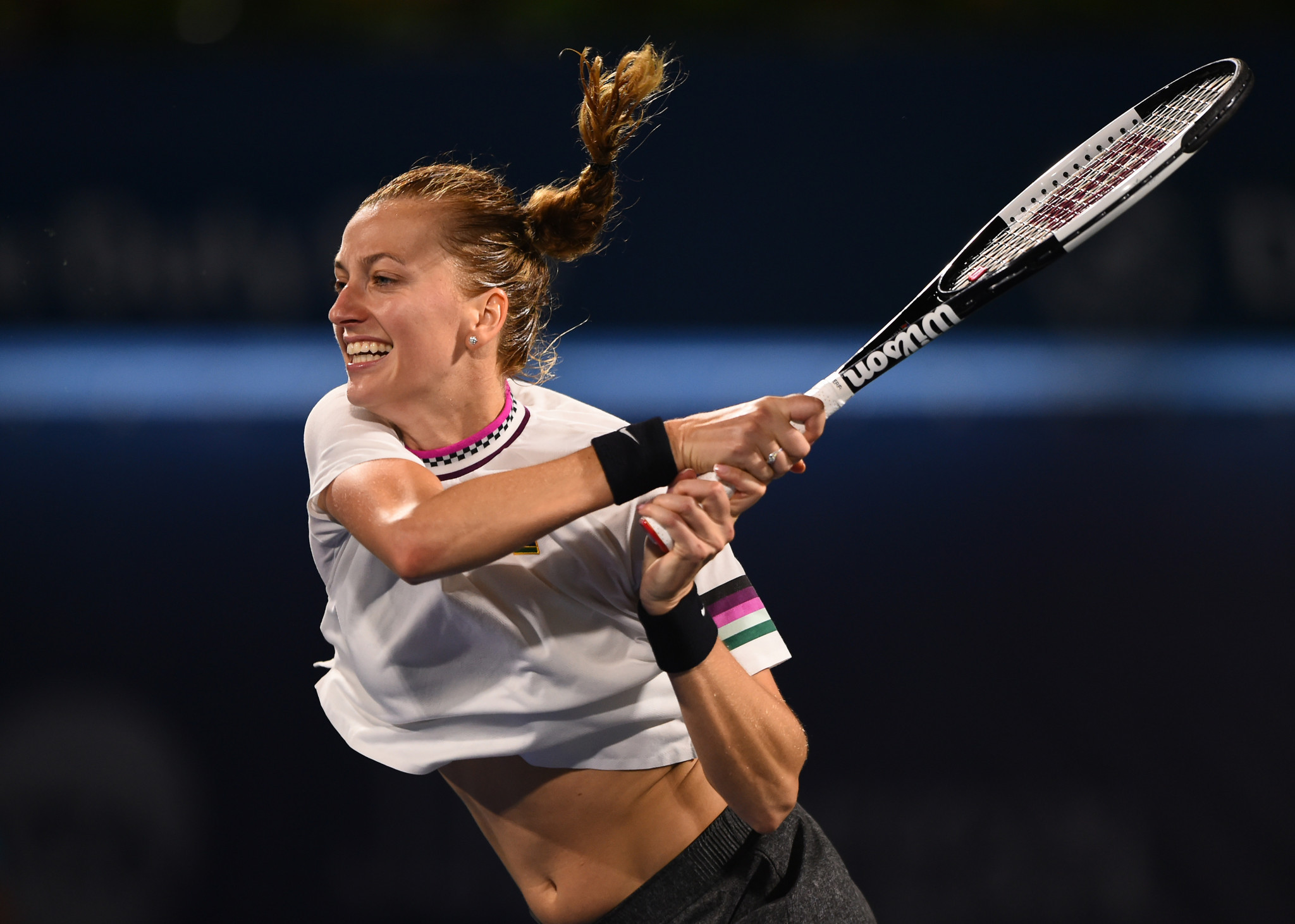 Second seed Petra Kvitová of the Czech Republic ended Hsieh Su-wei's superb run as she beat the unseeded Taiwanese player to reach the final of the Dubai Tennis Championships.

The two-time Grand Slam winner succeeded where other seeded players had failed with a 3-6, 6-2, 6-4 victory over Hsieh at the Aviation Club Tennis Centre.

The result saw Kvitová, who took a short break from the sport following her defeat to Naomi Osaka in the final of the Australian Open last month, reach the final in Dubai for the first time since she claimed the title in 2013.

She will take on Belinda Bencic of Switzerland after she overcame sixth seed Elina Svitolina of Ukraine in a third-set tie-break.

Bencic won the first set but dropped the second before recovering to earn a battling 6-2, 3-6, 7-6 win.

Kvitová was made to work hard for her place in the showpiece match at this Women's Tennis Association Premier 5 tournament as she dropped the opening set.

Hsieh had threatened to maintain her giant-killing trend when she took the opener but Kvitová eventually proved too strong.

"It was a tough one today, for sure," said Kvitová.

"She really didn't give me anything for free.

"I think I'm pleased with my kind of mental focus after losing the first set, that I was calmer when I came back and played from the beginning of the second set.

"I still kind of felt that I can do that somehow.

"It was something weird.

"It's not really happening often to me, but I headed there, and that's helped me a lot today to kind of feel that I can do that or I can battle to the third."