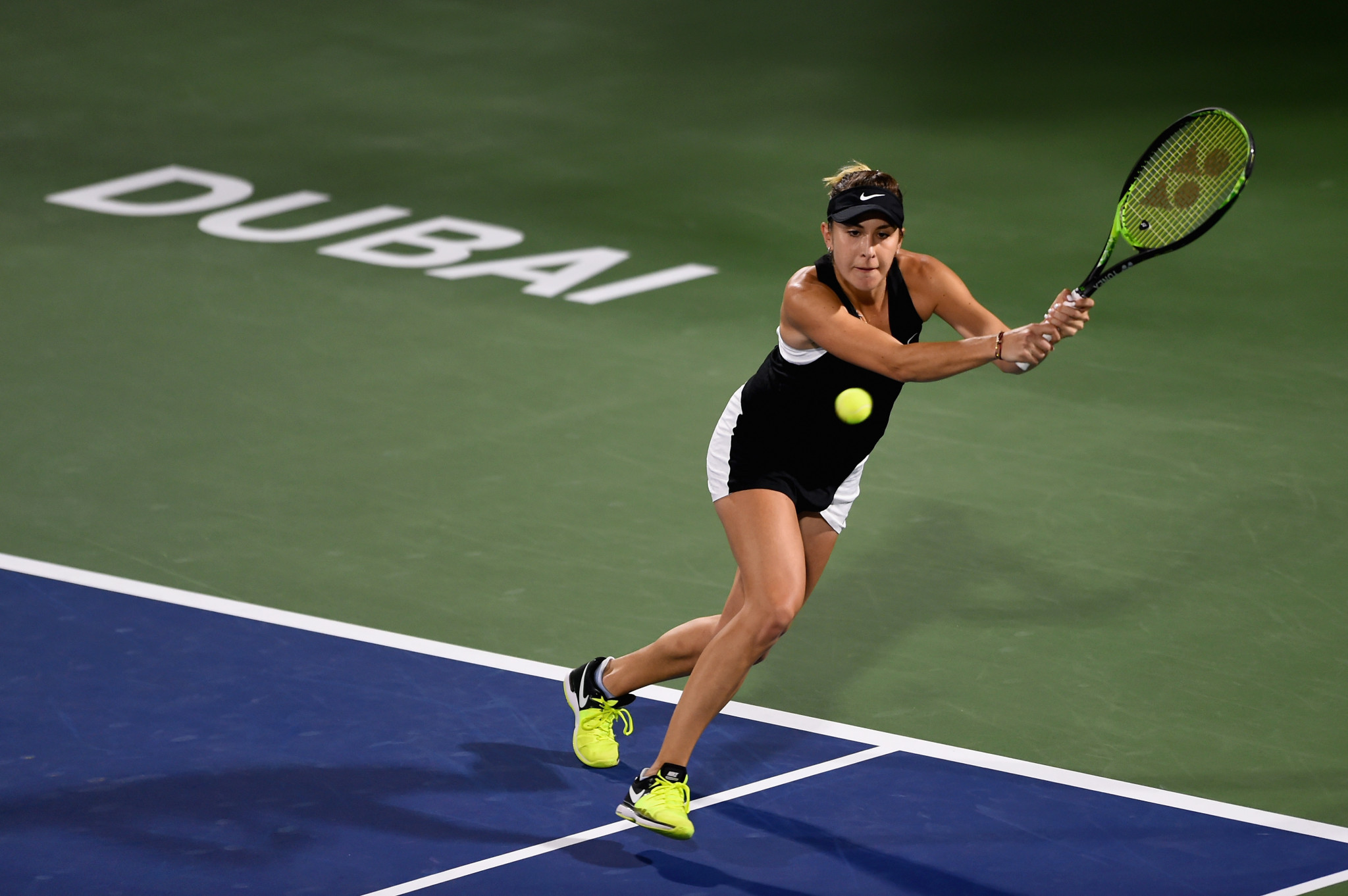 Victory saw Bencic triumph at a major WTA event for the first time since she won the Rogers Cup in Canada four years ago.

Bencic, who has endured an injury-plagued career, beat four players inside the top 10 on her way to clinching the title in Dubai.

The 21-year-old Swiss claimed the opener before Kvitová, who took a break from the sport after losing the Australian Open final to Naomi Osaka last month, found her form and fought back.

Kvitová looked to have Bencic on the ropes when she broke the Swiss' serve twice in a second set which she won comfortably.

Bencic held her nerve, however, and proved too strong for the Czech to become the second Swiss player to win the Dubai Tennis Championships, following in the footsteps of 2001 winner Martina Hingis.

"This is amazing and I cannot believe it," said Bencic.

"It's been an amazing tournament for me.

"She played an amazing tournament and it was an honour to be on the court with her."