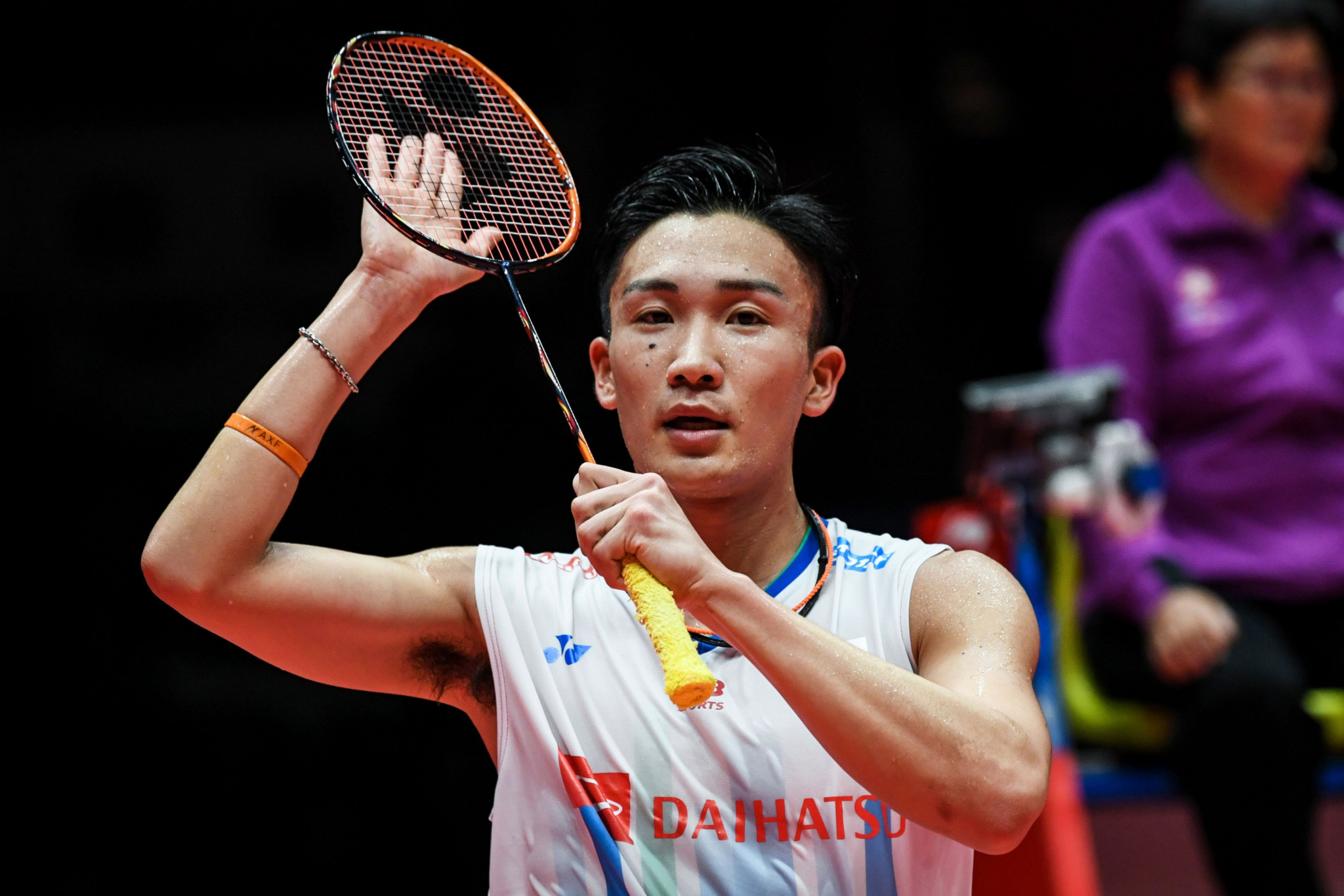 The reigning world champion beat his seventh-seeded opponent 21-12, 21-9 at the Innogy Sporthalle.

In the women’s event, top seed Nozomi Okuhara of Japan is through to the semi-finals thanks to a 21-11, 21-13 victory over compatriot Aya Ohori.

Awaiting Okuhara in the last four is third-seeded Thai Ratchanok Intanon, a 21-7, 21-12 winner at the expense of Singapore’s Yeo Jia Min.

Also through to the penultimate round is Japan’s Akane Yamaguchi, the reigning champion, after she defeated fellow countrywoman Sayaka Takahashi 21-19, 22-20.

Standing between her and a place in the final is Malaysia’s Goh Jin Wei, who recorded an impressive 21-19, 19-21, 21-16 win over fourth seed Zhang Beiwen of the United States.