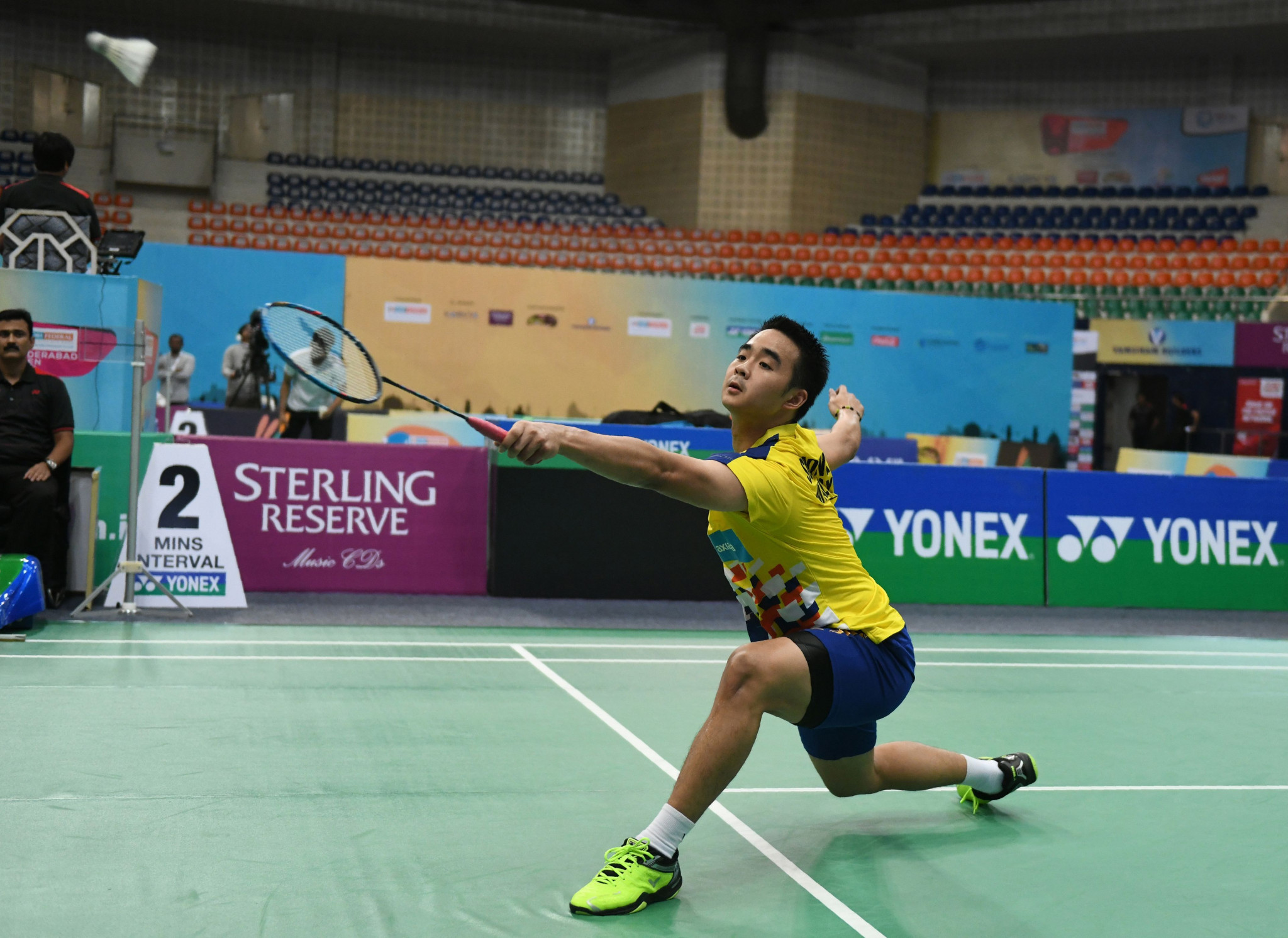 With matches in the main draws set to begin tomorrow, today those without an automatic right to compete fought for a place in the full event, with four spots available in each draw.

Each having to win two matches to make it through, Soong had just about the easiest time of it, winning both of his matches in straight games.

On the women's side the four qualifiers are Indonesia's Ruseli Hartawan, Turkey's Aliye Demirbag and Neslihan Yigit and South Korea's Hyo Min Kim.

They each only had to win one match, with Kim the only player to win in straight games.

Of the four pairs to make it through men's doubles qualifying, Denmark's team of David Daugaard and Frederik Sogaard made it through by the shortest scoreline of 21-17, 21-14 against Chinese Taipei's Ko-Chi Chang and Li Wei Po.

In the women's doubles Debora Jille and Imke Van Der Aar made it through without having to play when Germany's Linda Efler and Isabel Herttrich withdrew.

Another Dutch pair also made it through mixed doubles qualifying without having to play.

Robin Tabeling and Selena Piek did not have to pick up a racket thanks to a withdrawal from Canada's Nyl Yakura and Kristen Tsai.