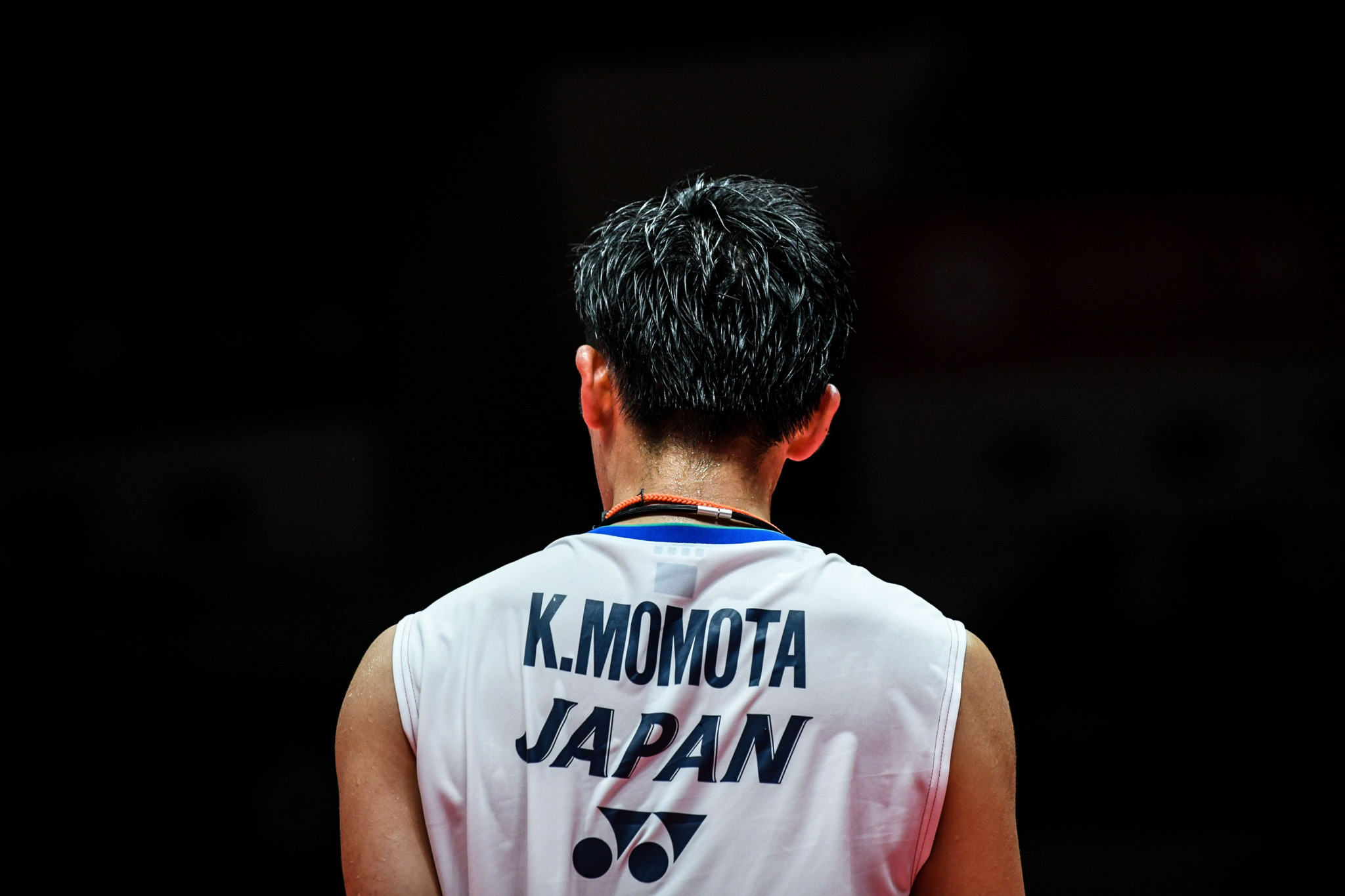 The world number one battled past France's Brice Leverdez at the Super 300 World Tour tournament, winning 21-14, 17-21, 21-11 at the Innogy Sporthalle in Mülheim.

China's double Olympic champion Lin Dan was not so lucky as the fourth seed suffered a round two exit.

In the women's event, Japan's top seed also made the last eight as Nozomi Okuhara continued her progression.

Her biggest rival in Germany could be compatriot Akane Yamaguchi, the second seed who won 21-19, 21-14 today against Hong Kong's Cheung Ngan Yi.