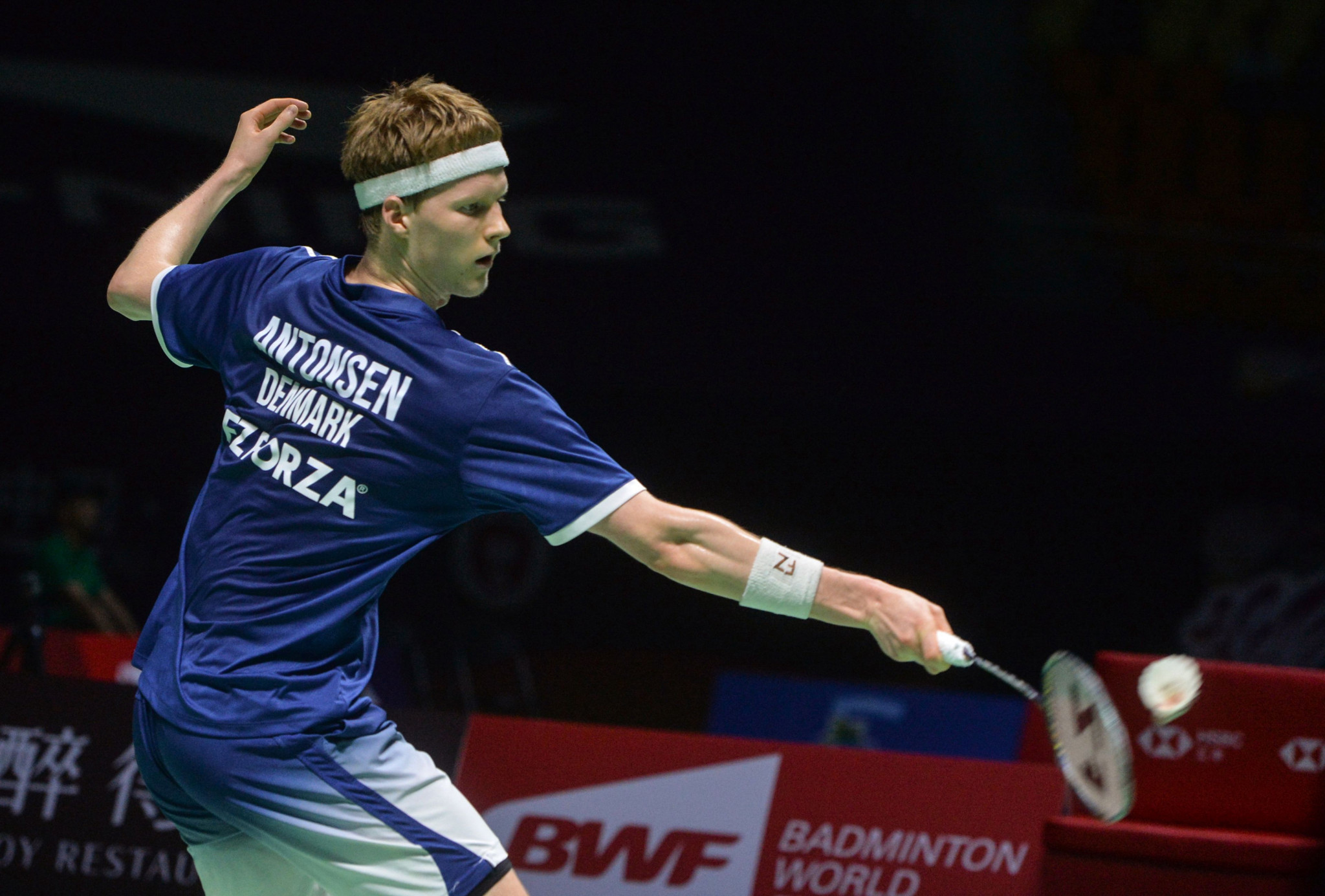 Anders Antonsen of Denmark secured his first major title as he stunned top seed and reigning world champion Kento Momota of Japan in the men's singles final at the Badminton World Federation Indonesia Masters in Jakarta.

The unseeded Dane produced one of the performances of his career as he wrapped up a 21-16, 14-21, 21-16 triumph at the Istora Gelora Bung Karno, the venue for badminton competition at last year's Asian Games.

"It's an iconic place that we always talk about in Denmark," said Antonsen.

"I was six when I started playing badminton and I was always dreaming about winning one of these titles.

"So it's crazy, finally I've done it.

"And it's my first major.

"I can't even describe how it feels."

The women's singles final ended in disaster for reigning Olympic, world and European champion Carolina Marin of Spain as she was forced to retire after collapsing in pain with a right knee injury during her contest with India's Saina Nehwal.

Marin led 10-4 in the opening game when the incident occurred, bringing a premature end to the contest.

"I've been getting injured for the last two-three years, and to see something like this happen is very painful."

Gideon and Sukamuljo justified their billing as the number one seeds with a 21-17, 21-11 victory.