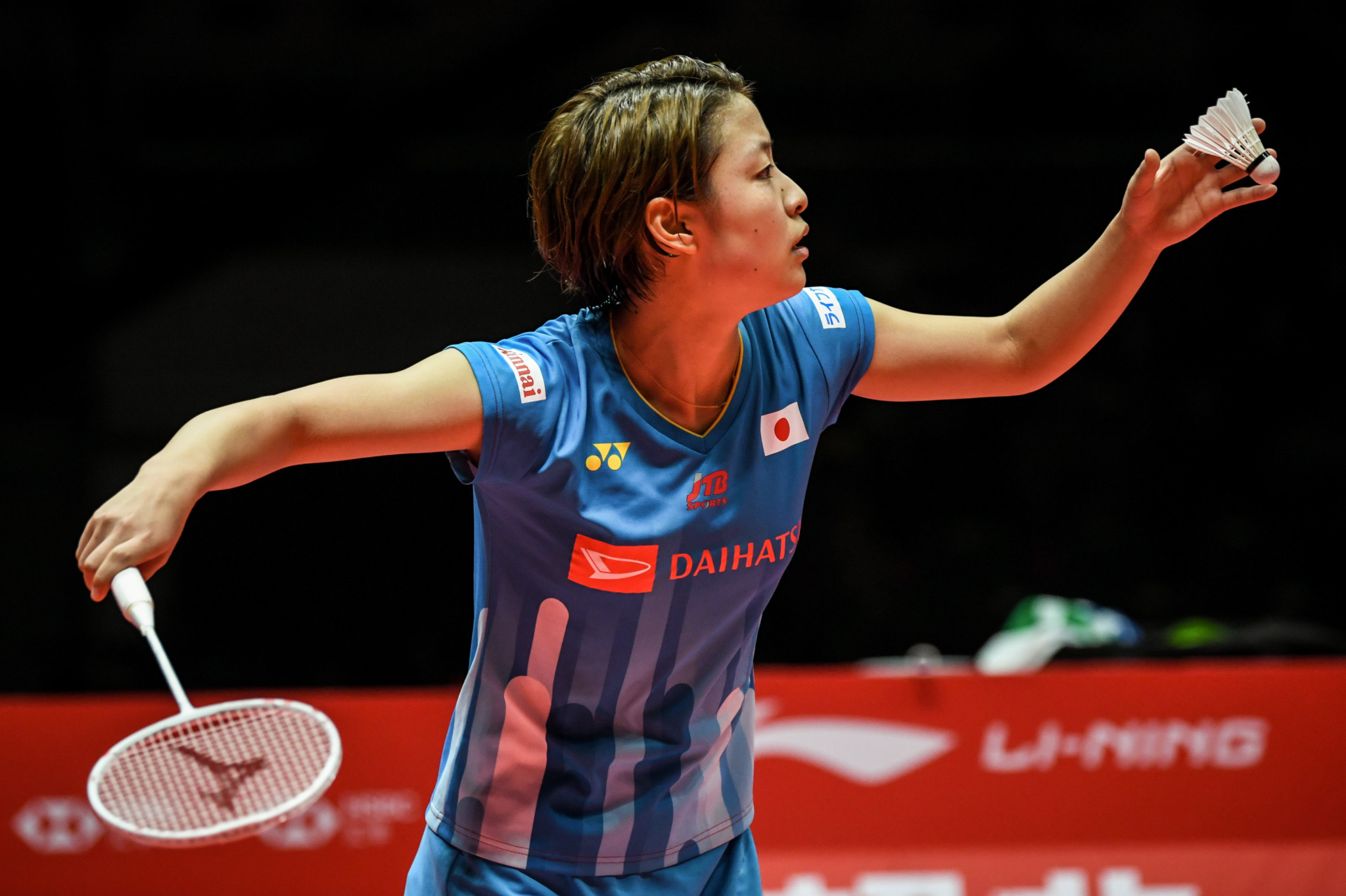 There was no such luck for Canada's sixth seed Michelle Li at the Innogy Sporthalle in Mülheim as she suffered a first round exit.

In the men's draw, double Olympic gold medallist Lin Dan was among those to progress.