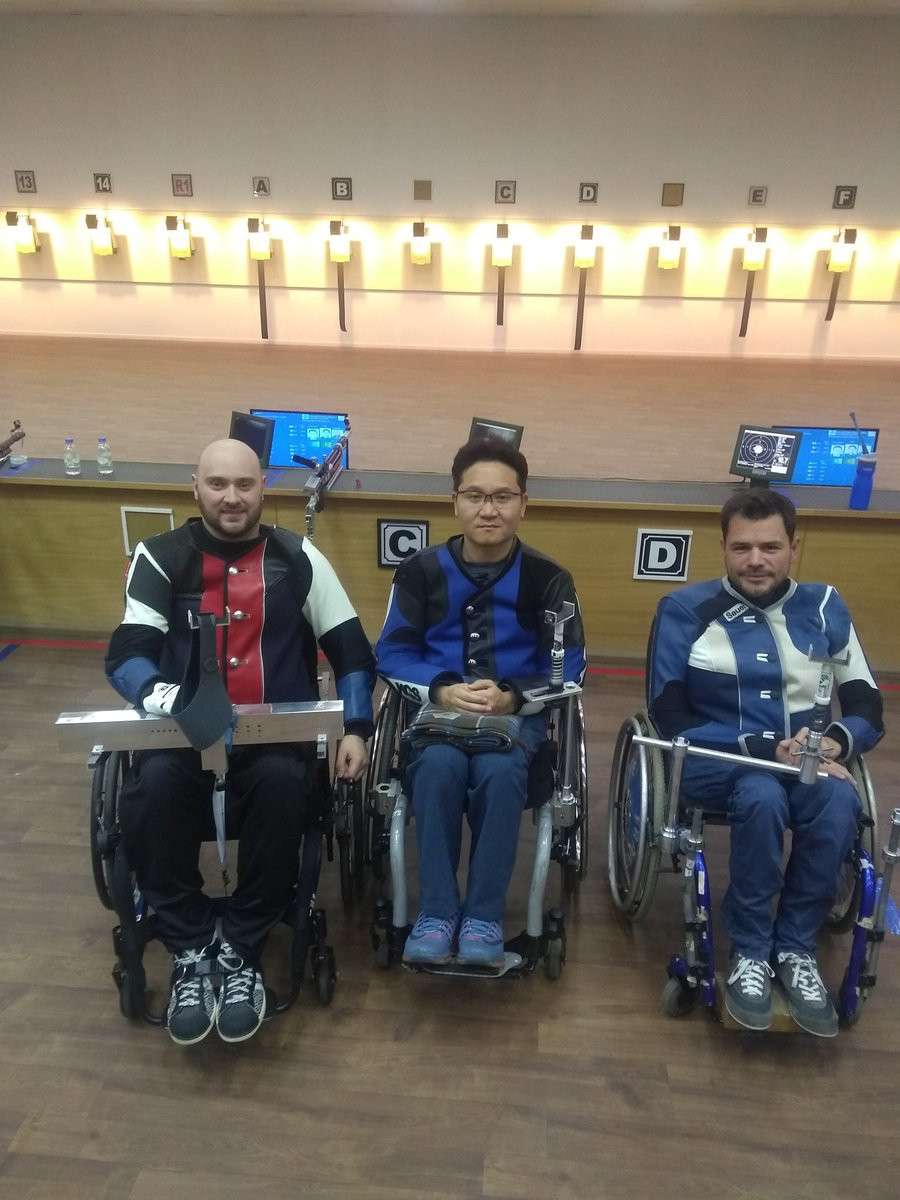 The 45-year-old, who won a bronze and silver at the 2016 Paralympic Games in Rio de Janeiro, triumphed at the Al Ain Equestrian, Shooting and Golf Club today with a score of 252.4 points.

On day six at the competition in the UAE, Kim’s effort saw him finish just ahead of France’s Tanguy De La Forest, who scored 251.5 to take silver.

Just missing out on a medal was Sweden’s Philip Jonsson, who served a one-month suspension in 2017 for an anti-doping rule violation.

He finished fourth with a score of 208.1 having initially led after the first round.

More finals will go ahead tomorrow as the event continues.