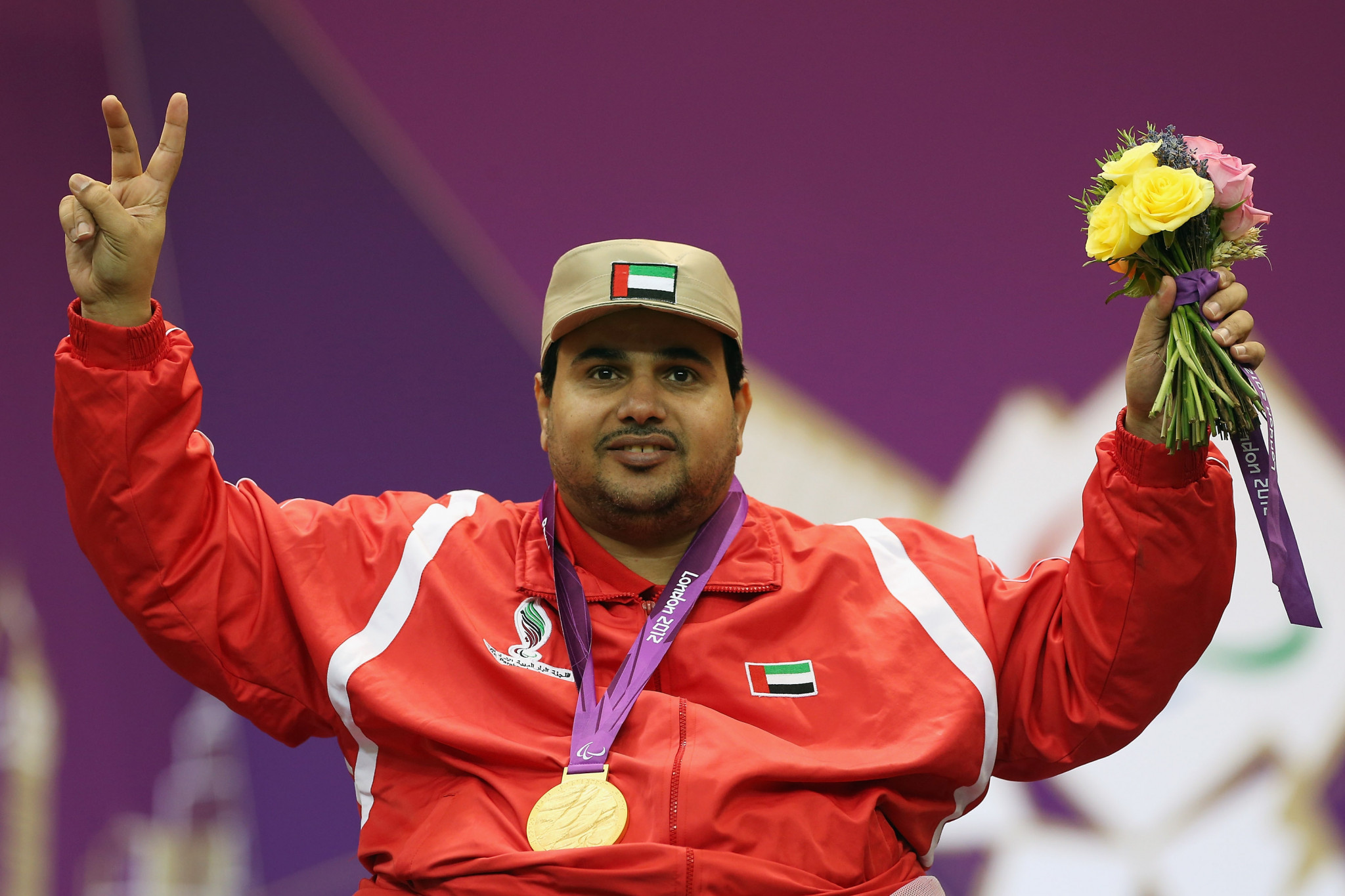 The 48-year-old from the United Arab Emirates, winner of the Paralympic gold medal at London 2012 in the 50 metre rifle prone SH1 event, claimed his first victory at the 2019 Al Ain World Cup today in the men’s 50m rifle three positions SH1.

At the Al Ain Equestrian, Shooting and Golf Club, the man who also won three medals at Rio 2016 triumphed with 457.2 points.

Earlier in the week, Alaryani just missed out on a medal in the men’s 10m air rifle standing SH1, finishing fourth.

Today, though, he beat Slovakia’s Radoslav Malenovský, who has already won two golds in Al Ain, and South Korea’s Jinho Park to finish top of the pile.

The 34-year-old, the defending Paralympic champion in the event, claimed victory with a score of 232.6 points.

That saw her finish ahead of Ukraine’s Iryna Liakhu and Italy’s Nadia Fario, who scored 229.4 and 209.7 points respectively.

Her score of 247.8 points saw her beat China’s four-time Paralympic champion Zhang Cuiping, who managed 247.4, while another Iranian, Roghayeh Shojaei, came third with a score of 225.6 points.

Tomorrow, three further finals are due to go ahead, including in the mixed air pistol standard SH1.