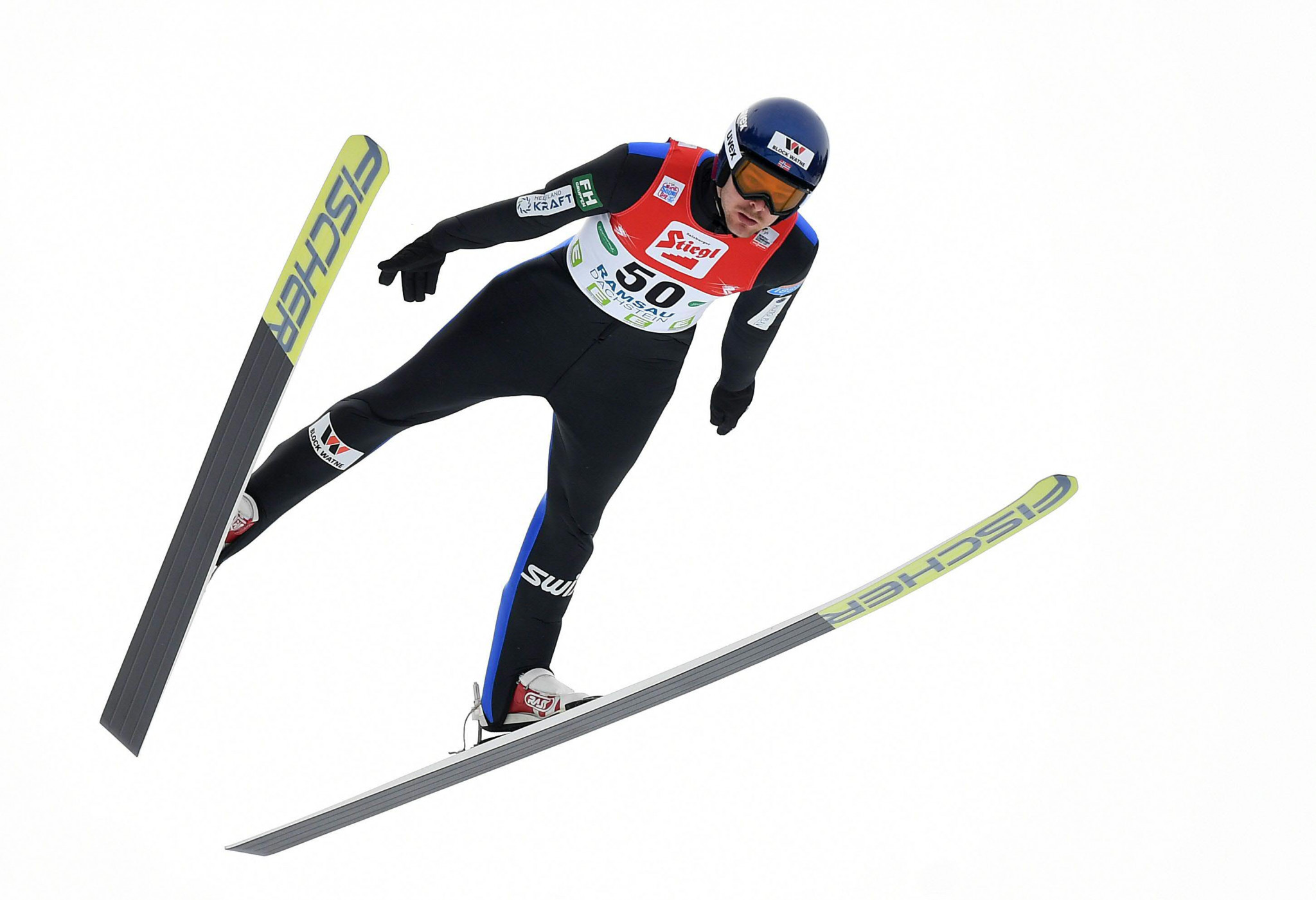 Competition will begin tomorrow in the Estonian town as Norwegian athletes seek to continue their recent dominance.

Sochi 2014 Olympic champion Jørgen Graabak celebrated victory at the most recent competition, which took place at Ramsau am Dachstein in Austria last month.

Riiber, who was forced to withdraw from Ramsau am Dachstein after nearly crashing in the ski jump, will hope to return to the top of the podium in Estonia.

The World Cup leader will expect to face competition from Graabak and Germany’s Johannes Rydzek over the two days of competition.

Rydzek, a double Olympic gold medallist, is the closest challenger to Riiber in the overall standings, but lies 185 points behind the Norwegian’s tally of 480.

Graabak is third overall on 267 points.

The format will then be repeated on Sunday (January 6).