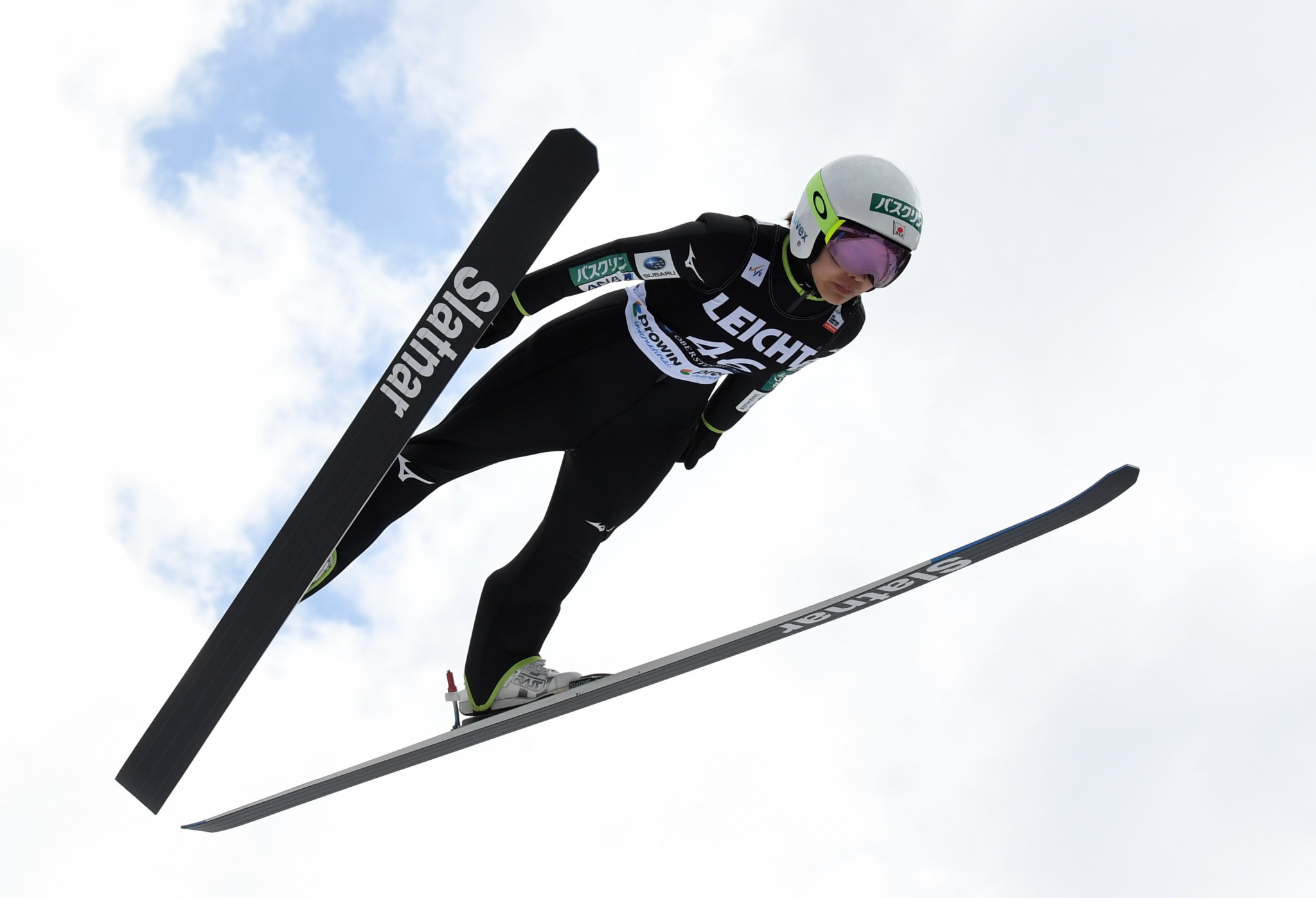 The Pyeongchang 2018 Olympic bronze medallist managed a total of 138.5 points to beat closest rival Sofia Tikhonova of Russia by a margin of 15.2 at the Norwegian town's Lysgårdsbakkene Ski Jumping Arena.

Austria’s Eva Pinkelnig finished a further 0.5 points behind in third.

Medals are due to be awarded in normal hill competitions both tomorrow and Saturday (December 1) before a large hill event on Sunday (December 2).

Riiber showed a jump of 97.5 metres but ended up in a deep squat in the landing area, earning him judges' scores ranging from 16.5 to 14.5.

Still, his total of 115.3 points was enough to take a win ahead of Germany’s Terence Weber and Norwegian team-mate Einar Luraas Oftebro, who jumped 91.5m and 93.5m respectively.

With their totals of 113.1 and 112.2 points, they would start only nine and twelve seconds after Riiber if the PCR has to be used over the weekend.

The PCR did not include a qualification today as per the Lillehammer tour rules.

All 63 athletes are allowed to start in the individual Gundersen 5km event tomorrow.

Tomorrow will also see the start of the FIS Cross-Country World Cup in Lillehammer with the sprint freestyle races.

Therese Johaug triumphed in 2015, while Heidi Weng took the number one spot in 2016.

The eight men's three-day tours, held in either Ruka or Lillehammer, have been won by just four different athletes.

Russia's Alexander Legkov and Norway's Johannes Høsflot Klæbo have both triumphed once, in 2010 and 2017 respectively.

Sundby is the only athlete to have reached the podium at the two previous three-day tours in Lillehammer, winning in 2014 and 2016.