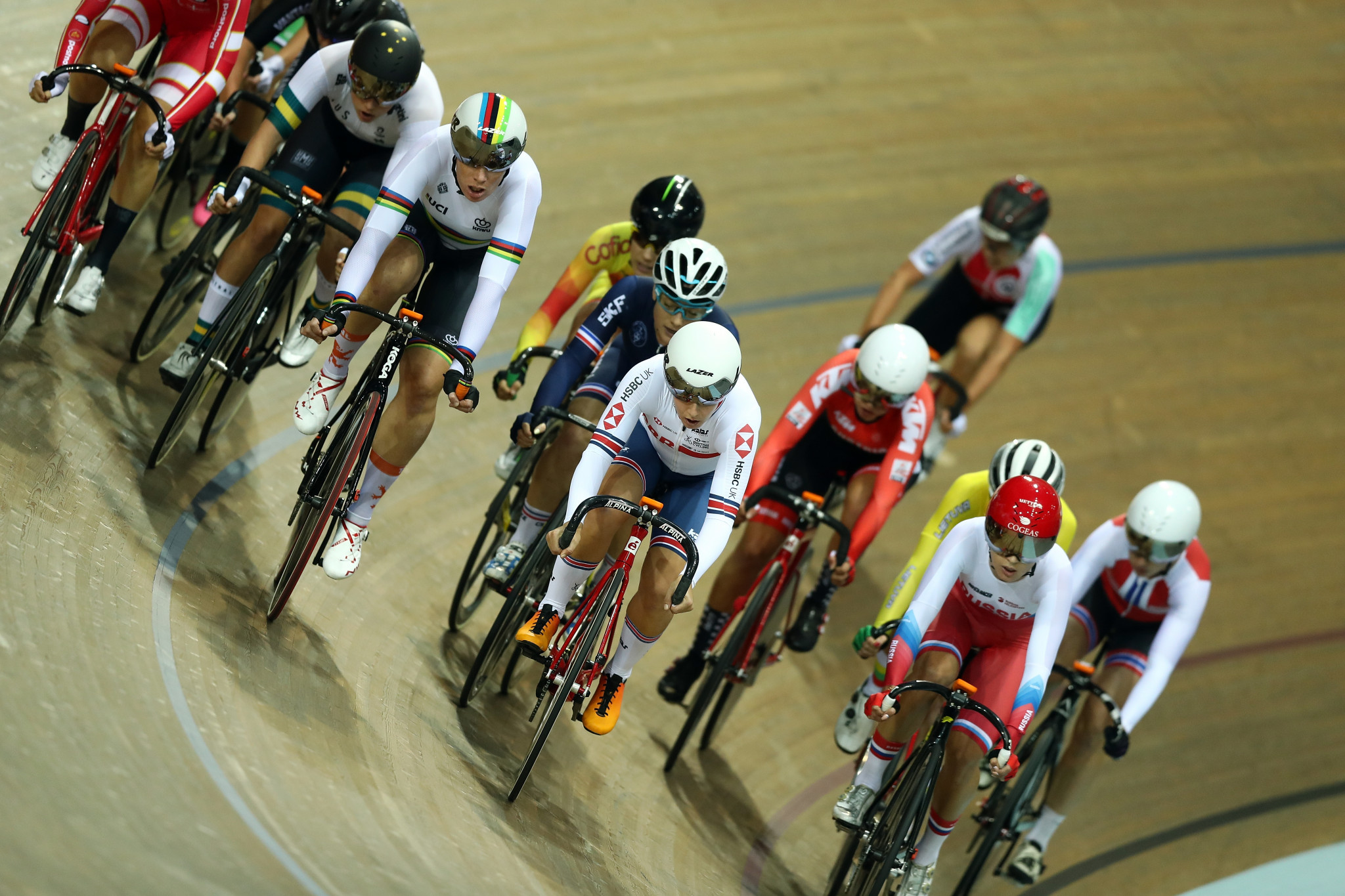 Canada will stage the second round of the International Cycling Union (UCI) Track World Cup season with action set to take place in Milton.

The Mattamy National Cycling Centre, built for the 2015 Pan American Games, will serve as the venue for competition.

The event follows on quickly from the season opener in Paris last week.

Team pursuit qualification will officially get action underway, with the first medals set to be awarded tomorrow.

The men’s and women’s scratch finals will take place tomorrow, along with the finale of the team pursuit and team sprint events.

The women’s madison and individual sprint competitions will be held on Saturday (October 27), along with the men’s keirin and conclusion of the omnium.

Attention will turn to the women’s omnium the following day, when the World Cup event draws to a conclusion.

Hands up 🙋‍♂️🙋‍♀️ if you're excited for some more track action! 🔁

👉Round 2 of the @Tissot UCI Track World Cup kicks off from tomorrow in Milton 🇨🇦 #TissotUCITrackWC pic.twitter.com/eMc9sPlnvz

The men’s sprint and madison titles will also be decided, while the women’s keirin competition will take place during the day.

Berlin is set to host the third round next month, followed by an event in London during December.

Cambridge in New Zealand and Hong Kong will host the final World Cups in January.