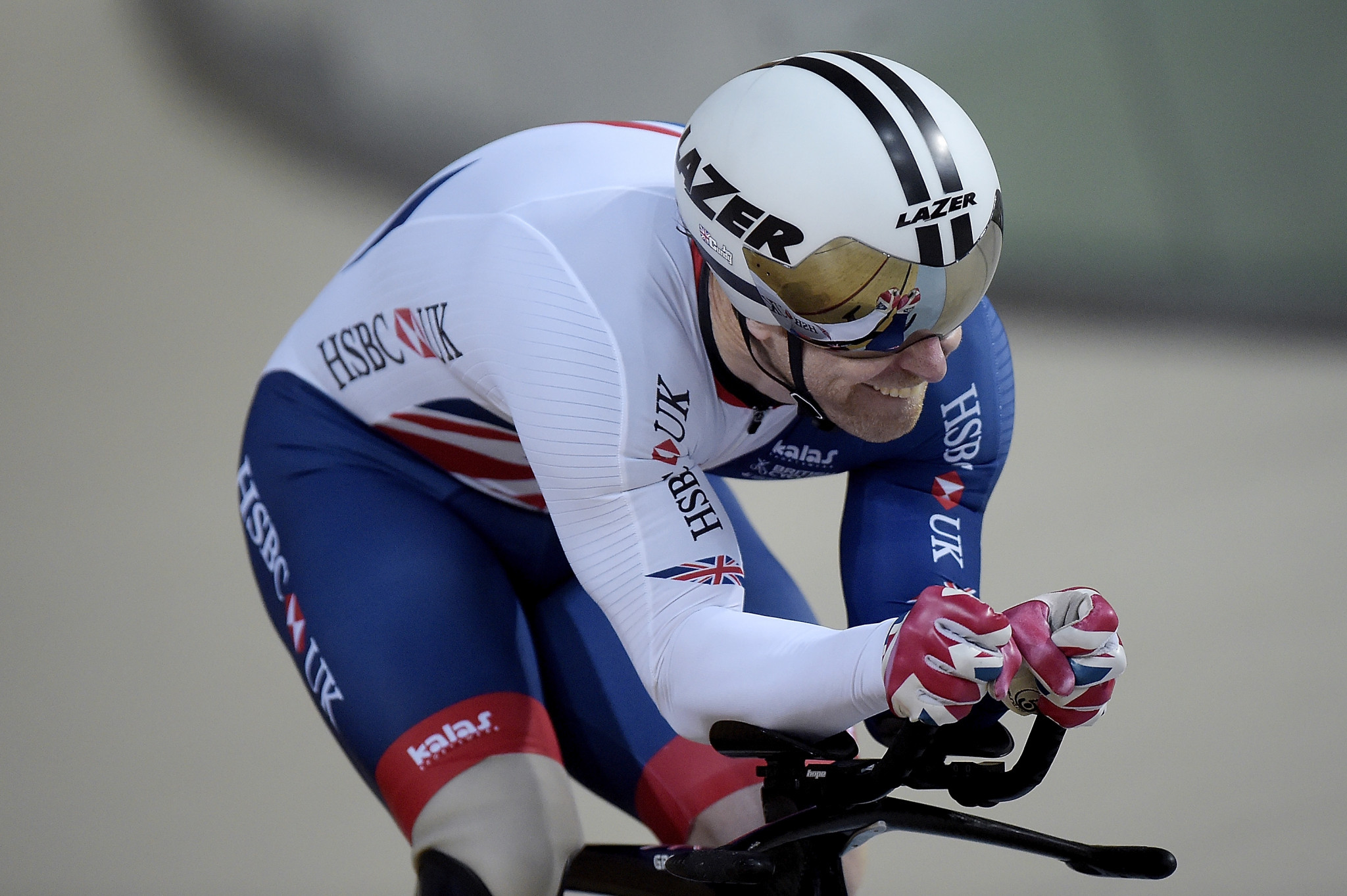 Para-events will feature at this year's Track Cycling World Cup in London, which will be a first for the sport.

The move comes after a partnership was struck between British Cycling, UK Sport and the Lee Valley Regional Park Authority.

Three days of action are scheduled for the Lee Valley VeloPark between December 14 and 16 and now both Olympic and Paralympic riders will compete.

"It's fantastic to see Para-cycling events being included in the Track Cycling World Cup schedule in London - it's a great step forward for the sport and I'm delighted that Great Britain is leading the way," he said.

"The Paralympic Games in 2012 - in cycling and every other sport on the schedule - was a seminal moment for global Para-sport, and it'll be brilliant to go back to the velodrome at Lee Valley VeloPark this December and see further progress being made."

The Track Cycling World Cup season will begin in Saint-Quentin-en-Yvelines in France on October 19 before heading to Milton in Canada on October 26.

German capital Berlin will play host from November 30 before the London leg.

Events in Cambridge, New Zealand, and Hong Kong complete the season in January.

"We have a number of world leading Para-cyclists, and we are delighted that they'll be able to perform on this stage.

"We are passionate about disability sport, but this doesn't just mean winning medals at elite level.

"Our Para-cyclists are role models to so many, and for as wide an audience as possible to view their performances is crucial to inspiring people around the country and the world."