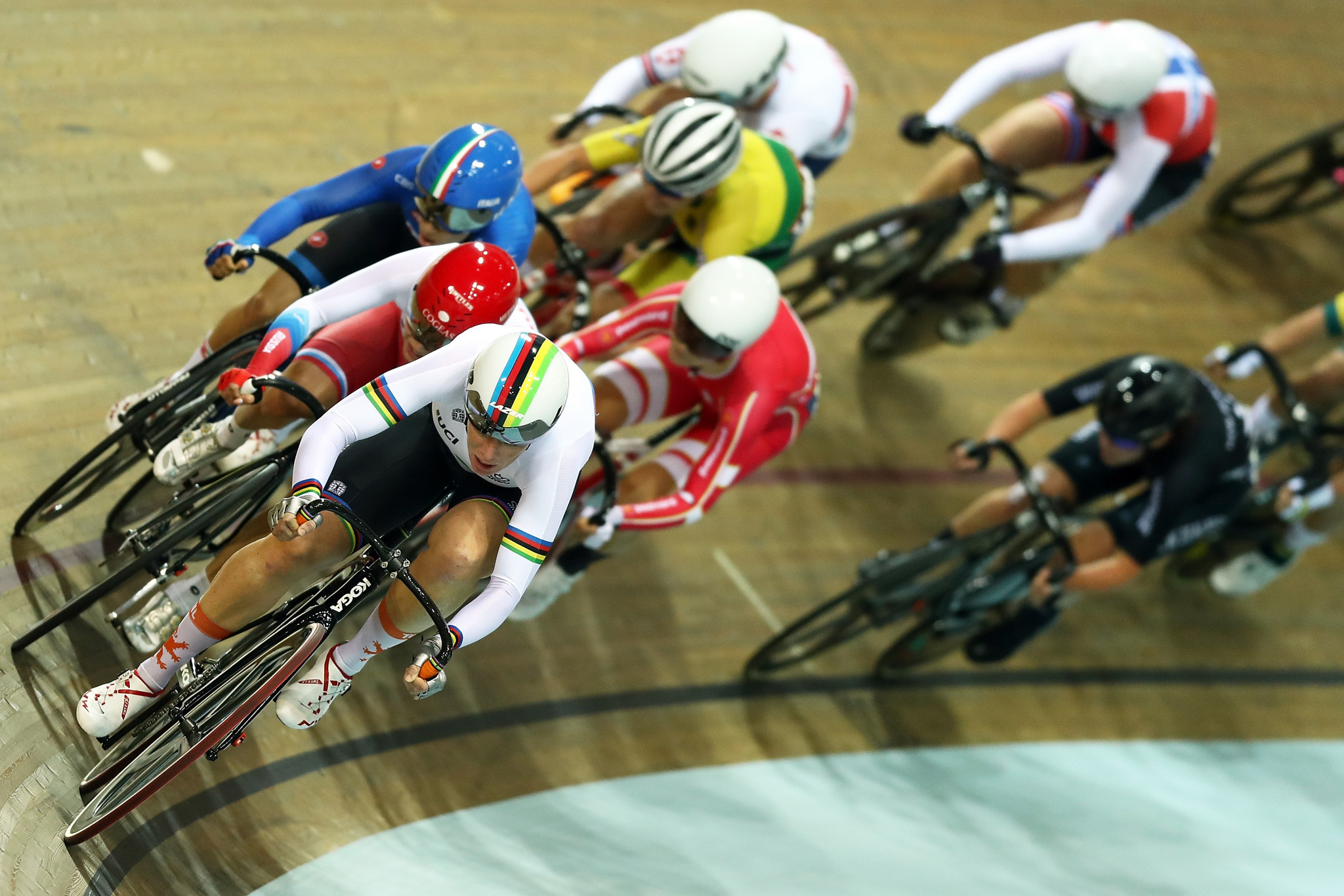 The Dutchwoman shone on the final day of the event at the Vélodrome de Saint-Quentin-en-Yvelines.

Wild, who won the points race, scratch and omnium titles at her home World Championships this year in Apeldoorn, scored 125 points for today's four disciplines.

Silver went to Italy's Letizia Paternoster on 116 as Neah Evans of Britain took bronze on 116.

Denmark won the men's madison thanks to the efforts of Lasse Norman Hansen and Michael Morkov.

They ended on 39 points for a comfortable victory, with Poland's Wojciech Pszczolarski and Daniel Staniszewski scoring 19 for silver.

There was Australian success in the women's scratch race with Ashlee Ankudinoff taking gold over Britain's silver medallist Megan Barker.

More gold for Australia then arrived in the men's sprint as Matthew Glaetzer defeated Harrie Lavreysen of The Netherlands 2-1 in the final rides.

Jeffrey Hoogland won Dutch bronze as he won in straight rides against Mateusz Rudyk of Poland.

In the women's keirin, The Netherlands won another gold through Laurine van Riessen.