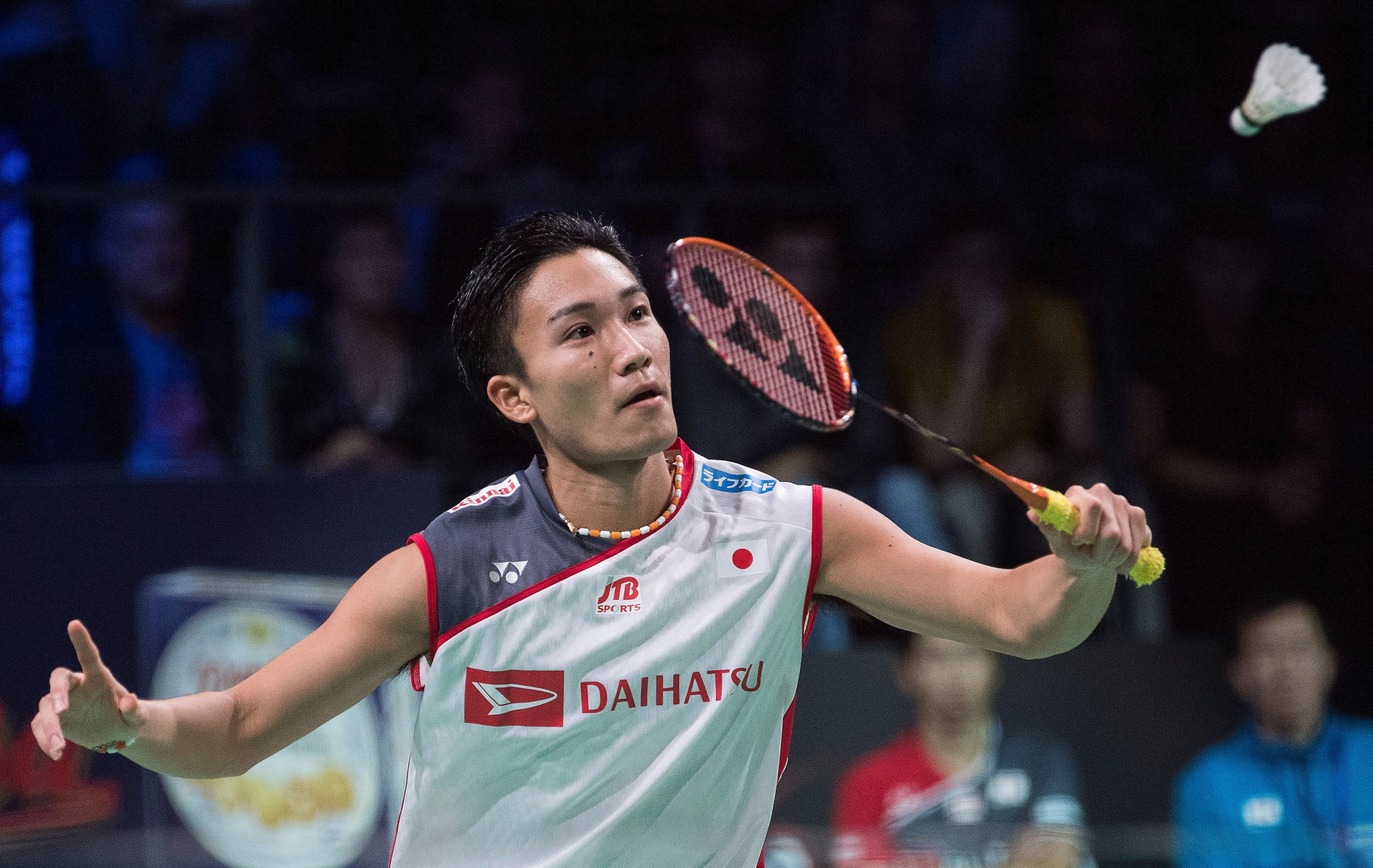 Top seeds and world number one players Kento Momota of Japan and Chinese Taipei's Tai Tzu-ying got their competition off to a smooth winning start at the Badminton World Federation (BWF) French Open in Paris today.

Both earned straightforward first round singles victories at the Stade Pierre de Coubertin in a World Tour Super 750 event that will conclude on Sunday (October 28).

Momota, the world and Asian Games champion, added the BWF Denmark Open title to his season's resume last weekend and made short work of Chinese Taipei's Jen Hsu, beating him 21-19, 21-12 to earn a second round meeting with compatriot Kazumasa Sakai.

Tai, also an Asian Games gold medallist and winner of the women's title in Denmark, won her first round meeting with Denmark's Line Kjaersfeldt 21-9, 21-14 and will now meet China's Gao Fangjie, who beat Japan's Aya Ohori 23-21, 21-18.

India's fifth-seeded Srikanth Kidambi won his men's singles first round match against Wing Wong of Hong Kong 21-19, 21-13 and will next meet South Korea's Lee Dong Keun, who came through a tough match against Thailand's Khosit Phetpradab 10-21, 21-10, 21-15.